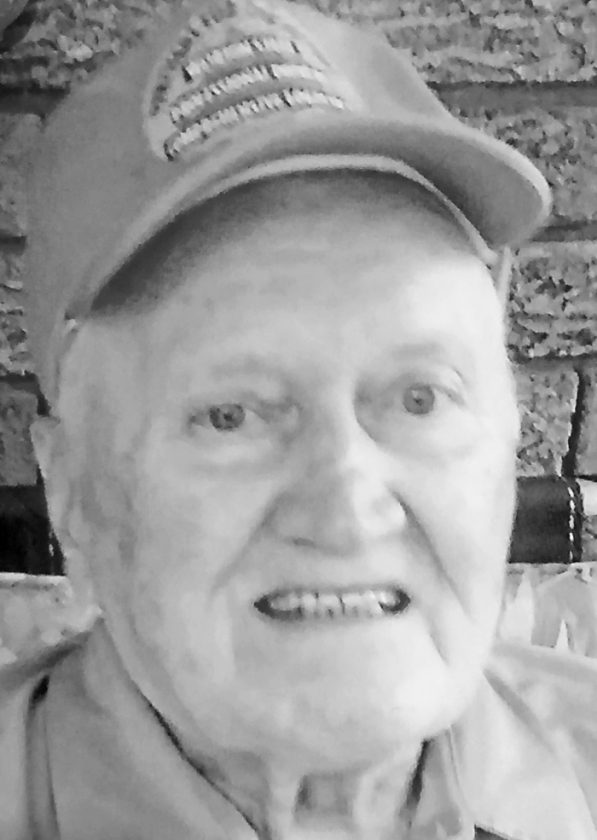 Born October 6, 1931, in Weirton, he was a son of the late Todor and Mary Ghendia Pavel.

Sonny Paul was a true outdoorsman. He was an avid fisherman and hunter and enjoyed walking and hiking in the woods with his beagles, truly enjoying nature. If he wasn’t spending time in the outdoors he could be found spending time with his family at the many family gatherings that were held. John also enjoyed woodworking and fixing just about anything that was broken.

He was a member of St. Paul Roman Catholic Church and the Chester Newell Sportsman Club.

He will lovingly be remembered by his wife of 68 years Sophie Koniski Pavel; sons John (Patricia) Pavel Jr., Theodore “Teddy” (Judy) Pavel, all of Weirton and Robert Pavel of California; daughters Geraldine Aracich and Anna Smith, both of Weirton, Mary (Tim) Little-Samples of Wintersville and Paula (John) Lane of Weirton; eight grandchildren; five great-grandchildren and sisters Genny (Ray) Dobroski of Follansbee and Betty Sims of Weirton.

Friends will be received on Monday from 2-4 & 6-8 p.m. at the Greco-Hertnick Funeral home, 3219 Main St., Weirton. A Mass of Christian Burial will be celebrated at 10 a.m. Tuesday at St. Paul Roman Catholic Church. Reverend Father Babu Joseph Elamturuthil will officiate.