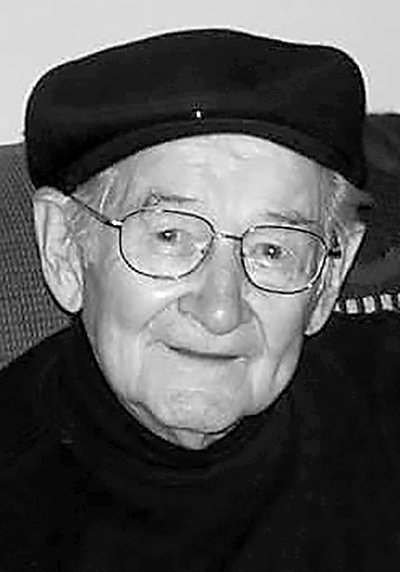 Born at Elm Grove, West Virginia on June 24, 1925, Peter was a son of the late John and Anna Loska Lengyel.

Following his education, Peter entered into the United States Navy and served his country during World War II. Peter spent his professional career in the grocery industry. For many years he owned the Richmond Market in Richmond, Ohio, co-owned of the former Stallard’s Market in Dover with his brother and later owned Bolivar Pal’s Food.

Peter’s civic activities included a lifetime membership with the Wierton Post 2716 VFW, and memberships with the Richmond Lions Club and Strasburg Lions. As a lion, Peter served as a club president and a zone chairman. Peter was an avid fisherman who also enjoyed playing cards, golfing and gardening.

In keeping with Peter’s wishes, there will be no public visitation or services. Cremation care will be conducted by Geib’s Tuscarawas Valley Crematory. Inurnment will take place in the Dover Burial Park at a later date.

The family would like to thank Community Hospice for their excellent care and compassion to Peter during his illness and ask that those who wish to do so make memorial contributions in his name to: Community Hospice, 716 Commercial Avenue SW, New Philadelphia, Ohio 44663.

Those wishing to do so may send the family a personal condolence and light a candle in remembrance of Peter by visiting the funeral home’s website at www.GeibCares.com.