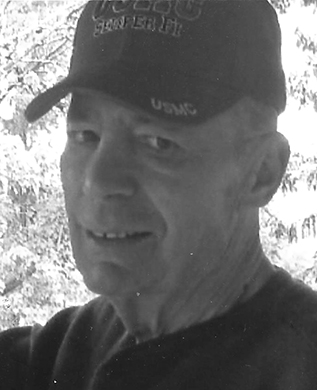 Dee was born November 19, 1941, in Parkersburg, WV, a son of the late Ray and Bette (Stouffer) Morrison.

In addition to his parents, he is preceded in death by brothers, Buddy and Terry Morrison.

Dee served his country in the United States Marines. He retired from Weirton Steel with 35 years of service as a locomotive engineer and trucking department. After retirement, he owned and operated his own 18-wheeler all over the country, which he loved.

A private viewing will be held for the family. Burial will follow at Ft. Steuben Burial Estates, with full Military Honors.

The family would like to extend a special thanks to Tonnie and the staff at Valley Hospice for their care and kindness.