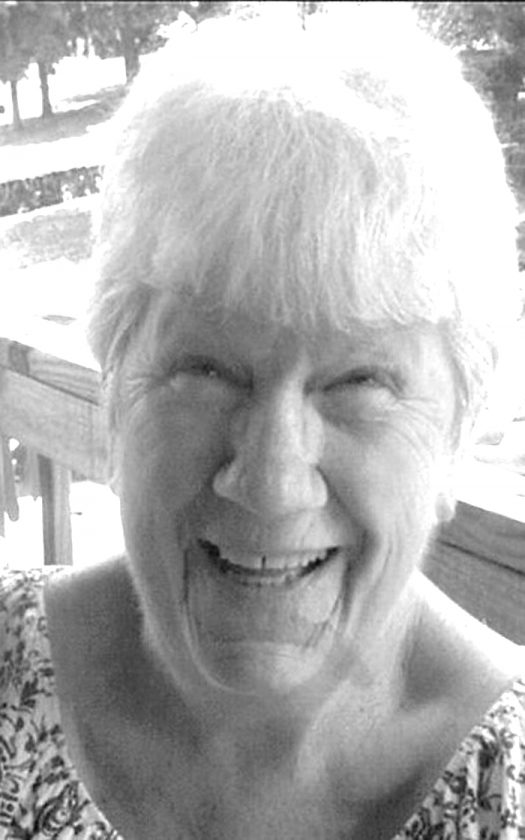 She was born June 6, 1941 in Port Homer, OH the daughter of the late Earl and Elizabeth (Goray) Keller

Charlotte was a member of the New Somerset Christian Church, loved to do puzzles, crochet and had retired from the bakery department of Stacy’s IGA grocery store in Toronto, OH. She was a graduate of Jefferson Union High School, Class of 1959.

Besides her parents, she was preceded in death by a son, Stephen Yocum and a sister, Elaine Westlake.

A celebration service honoring Charlotte’s life will be held 11 A.M. Wednesday at the funeral home with Pastor Rob Minto officiating.

Those wishing to make a donation in memory of Charlotte, may do so to the Toronto Unit of the Salvation Army, 105 S. River Avenue, Toronto, OH 43964

To send condolences to the family, go to www.clarkefuneralhome.com