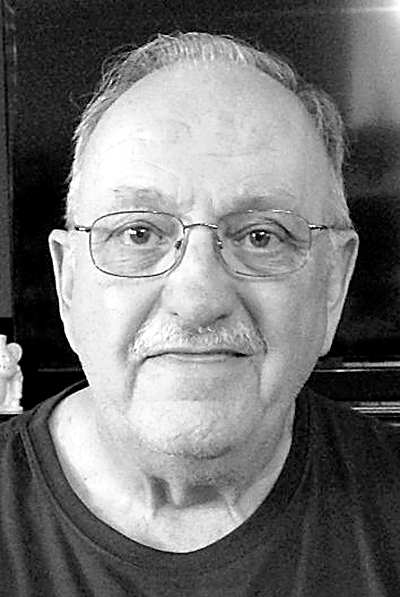 Rich was born Oct. 31, 1946, in Weston, West Virginia. He attended Follansbee High School where he participated in sports, choir and helped with the band program. Rich worked as a Mechanical Operator at Weirton Steel for 31 and a half years. Rich’s family was fond of saying that he “never met a stranger.” He touched the lives of many and he will be greatly missed. Rest in peace dear husband, father, and brother, truly you were our hero.

He was preceded in death by his parents, Junior Ralph West and Thelma (Crislip) West; brother Theron West, and sister Janet Waggoner.

Visitation will be held on Tuesday, Oct. 8, 2019, from noon until The Celebration of Life Service at 1 p.m. at Mullenbach Funeral Home 669 Main St., Follansbee, WV, 26037, with Pastor Michael Cottle officiating. Burial will follow at Highland Hills Cemetery in Follansbee, West Virginia.

Arrangements are under the direction of the Mullenbach Funeral Home.

Condolences may be sent to mullenbachfh.com