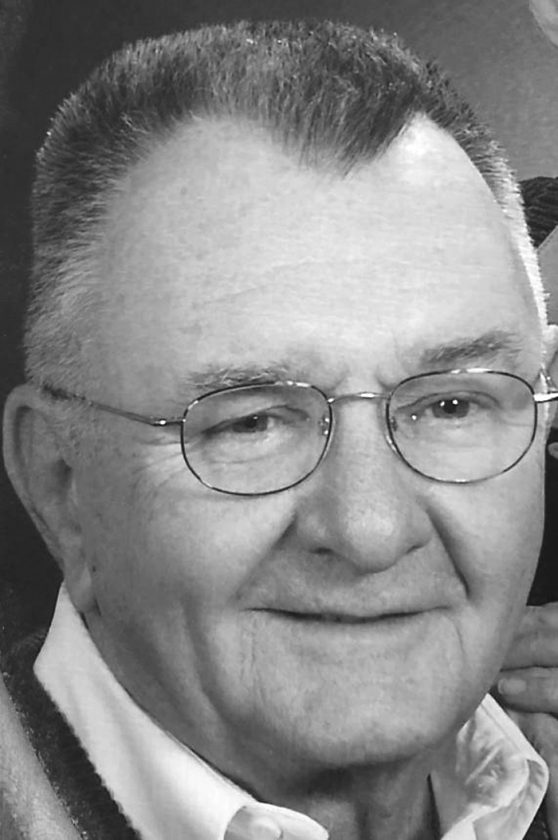 Robert S. Cowden, 85, passed on into the waiting arms of his Lord and Savior, Jesus Christ, on Saturday, October 19, 2019, at the Weirton Medical Center.

He attended the Burgettstown schools and graduated from Union High School in 1951. Following graduation, he signed a minor league baseball contract with the Brooklyn, now Los Angeles, Dodgers and spent two years in their system. He then spent the next two years in the Army, followed by four years at Waynesburg College, graduating in 1960. It was there he met and later married, in 1961, Patricia (Rohanna) Cowden. Bob retired from Weirton Steel in 1996, with 36 years of service, the last 21 years in Information Systems.

Bob was very active in church work and over the years served as Deacon and Elder. He and Pat taught Sunday School for over 40 years. In his latter years he was a member of the Weirton Heights Memorial Baptist Church.