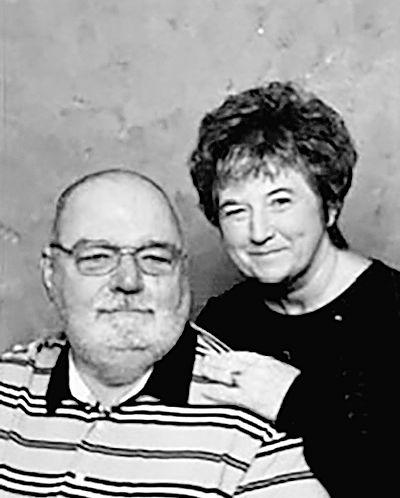 He was born October 8, 1948 in Dennison, Ohio, a son of the late Estel Baker and Wilma Gilmore Baker Fulton of Cadiz, Ohio.

Kenny was a retired employee of GTE in Cadiz for 40 years, and Harrison County Rural Transit for eight years. In addition to his father, he was preceded in death by his wife of 35 years, Linda L. Norris Baker on November 29, 2010; and his stepfather, Ellis Fulton.

Surviving are two daughters, Melissa and Steve Stewart of Jewett, and Michelle and David Francis of Wintersville; four grandchildren, Clayton (Kathlynn) Stewart and Melinda Stewart, and Gracie and Trevor Francis; a great-grandson, Caden; a brother, Ellis (Donna) Fulton of Cadiz; and a sister, Karen (Sam) Reichenbach of Cadiz, Ohio; a step-sister, Penny (Don) Balder; and a step-brother, Jeff Baker, all of Dover.

Calling hours will be held on Monday, November 11 from 4 to 7 p.m. at Clark-Kirkland Funeral Home, Cadiz where funeral service will be held Tuesday at 11 a.m. with Pastor Hester Hudson. Burial will follow at Cadiz Union Cemetery.

The memorial guestbook may be signed at www.clark-kirkland.com.