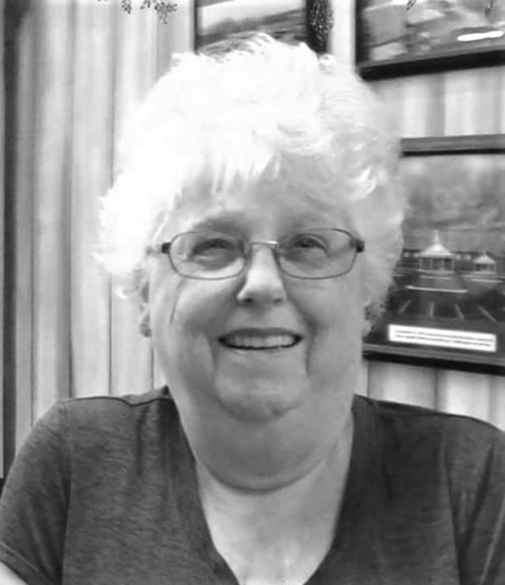 She was born December 22, 1939, in Hopedale, the daughter of the late Fred and Clara (Parks) Crouch.

Rosemary was a member of the First United Methodist Church of Toronto and TOPS of Toronto. She loved to play cards and Yahtzee with her family and friends.

Besides her parents, Rosemary was preceded in death by her first husband, William Mushrush in 1972; and her second husband, Nelson P. Gibson in 2003, whom she married January 23, 1976; son, Robert E. Mushrush in 2007; daughter, Tina Christine Riley in 2013; and brothers, Clyde and John Raymond Crouch

A celebration service of Rose Mary’s life will be held 11 a.m., Tuesday, December 3, at the funeral home, with the Reverend Kevin Rinkes officiating. Interment will follow at the Toronto Union Cemetery.

Memorial contributions in memory of Rose Mary may be made to the Tony Teramana Cancer Center, 3200 Johnson Rd., Steubenville, OH, 43952.

To send condolences to the family, go to www.clarkefuneralhome.com