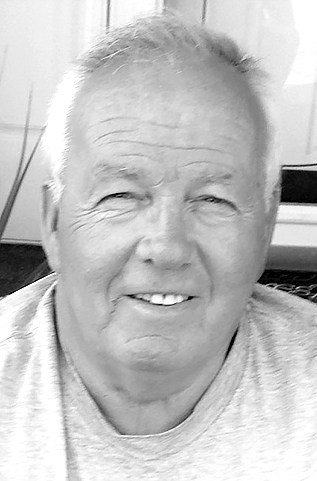 He was retired from Arcelor-Mittal in Weirton, with 45 years, of service as a marker and tractor operator. Buzz was a member of the USW Local 2911 in Weirton and the 25-year Club. He was an avid Steeler and Pirate fan and he enjoyed to fish and ride his motorcycle.

In addition to his parents, he was preceded in death by his mother-in-law, Marilyn Furbee and his brother and sister-in-law, Tim and Janice Furbee.

Visitation will be held Sunday, Dec. 1 from 2 – 5 p.m. at the J.E. Foster Funeral Home in Toronto. His funeral service will be Monday at 11 a.m. at the funeral home. Rev. Jeff Proya will officiate and burial will follow in the Hammondsville Cemetery. www.jefosterfh.com