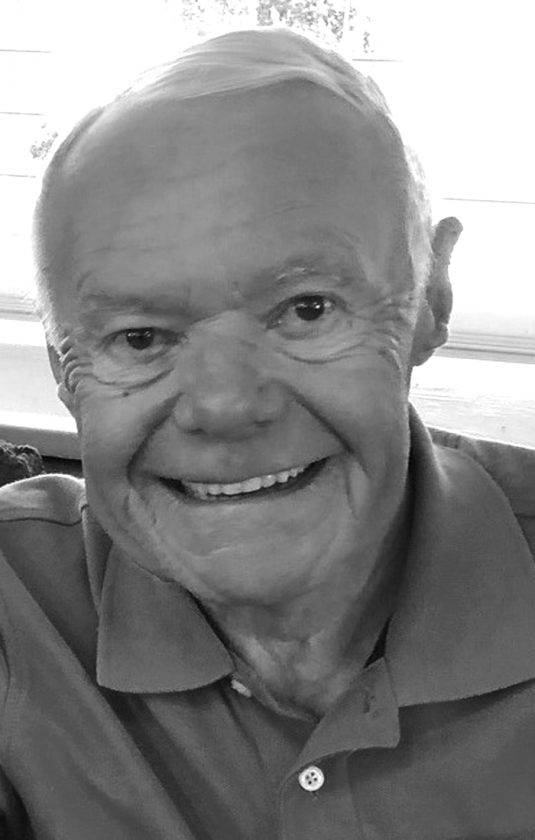 He was born October 16, 1943, in Knoxville, OH, the son of the late Wm Delroy and Gladys Ward Walker. Gus was a U.S. Army veteran serving during the Vietnam War. He was retired from First Energy, W.H. Sammis Plant with 30 years of service. He was a member of the First Presbyterian Church of Toronto, Toronto Lodge #583 F&AM, Royal Arch Masons #221, OES Chapter #215 and the Toronto American Legion Post #86.

He is survived by his wife, Carolyn Motter Walker, who he married January 6, 1968; his daughters, Brenda Walker of Pittsburgh, PA, and Danielle (Derek) Babcock of Las Vegas, NV, his grandchildren, Carlyle and Daniel Walker and Skylar and Rockland Babcock and his sister Diane Dunlap of Calcutta, OH.

He was an avid Ohio State Buckeye and Steelers fan. He enjoyed hunting and fishing and traveling the country with his wife.

A memorial visitation will be held Wednesday, December 4, at 11 a.m. followed by Gerald’s Celebration of Life Service at 1 p.m. at the First Presbyterian Church of Toronto. Rev. Tyler Bayless will officiate and Military Honors will follow given by the Toronto American Legion Post #86.