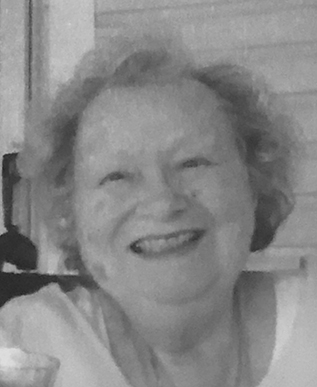 She was born February 28, 1925 in San Francisco, CA. She was the daughter of the late Isidoro and Luigia Dezzana Miravalle. Also preceding her in death were her first husbandm John Stone; her second husband, Arthur Thomas; and her daughter, Jeanne Louise.

Calling hours will be Sunday from 5-7 p.m. at the Mosti Funeral Home, Sunset Chapel, 4435 Sunset Blvd., Steubenville. A funeral liturgy with Mass will be celebrated Monday at 10 a.m. at St. Casimir’s Catholic Church (meet at the church). Msgr. John C. Kolesar will celebrate. Burial will follow in Hopedale Cemetery. A rosary service will begin Sunday at 6 p.m., followed by a vigil service at 6:30 p.m.