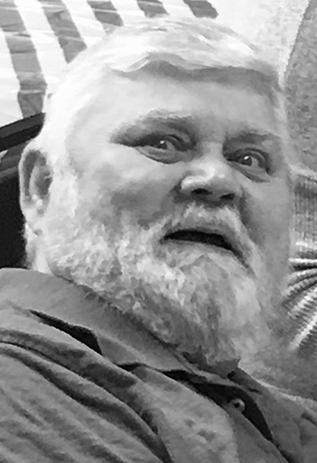 Gene retired from Weirton Steel in 2011 just shy of 30 years. In his younger years, he was a cement finisher. He served his country as a Sergeant in the U.S. Air Force during Vietnam, as an electrician. He was a member of the Brilliant American Legion Post 573; the 25-Year Club at Weirton Steel Corp. and the Plum Run Church of Christ in Christian Union. He enjoyed hunting, fishing and most importantly spending time with his family. He had a heart of gold and never knew a stranger.

Friends will be received at the Wheeler Funeral Home, 712 Third St., Brilliant, OH on Tuesday from 4-8 p.m. There will also be viewing on Wednesday from 10 a.m. until the time of his funeral services at noon, with Tom Derby, Minister, officiating. Interment will follow at Fort Steuben Burial Estates, Wintersville, OH with military honors by the Ohio Valley Veterans Squad.