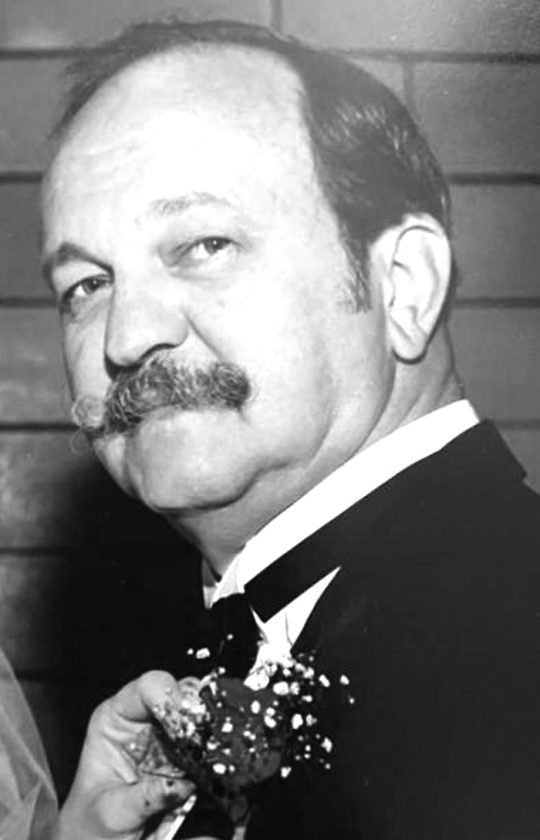 He was born on June 10, 1933, in Windber, PA. He was the son of the late John and Elizabeth Hurny Yaskanich.

Don was retired from Weirton Steel where he was a Turn Foreman in the Tin Mill and served his country in the U.S. Army during the Korean War.

Don was a member of Blessed Sacrament Catholic Church and its Mens Club, American Legion Post 33, the Weirton Steel 25 year Club, and the Beer Can Collectors of America.

Don enjoyed spending time with his children and grandchildren, having meals with his family, reminiscing about the past, and was always tinkering and fixing things in his garage.

Calling hours are Sunday 2-4 and 6-8 p.m. and on Monday noon to 1 p.m. at the Mosti Funeral Home Sunset Chapel, Steubenville. A Funeral Liturgy with Mass will be celebrated at 1:30 p.m. Monday at Blessed Sacrament Catholic Church, Wintersville. There will be a vigil service at 3:45 p.m. on Sunday. Burial will be at Mt. Calvary Cemetery.