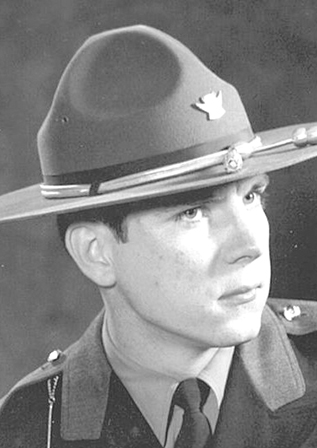 Bernie L. Bias, 74, of Wintersville died, Saturday, March 21, 2020 at his home. He was born January 18, 1946 in Logan, WV. He is the son of the late Bernie and Carrie Salyers Bias. Also preceding him in death is his wife Rebecca Chrislip Bias.

Bernie was a retired Ohio State Highway Patrolman. He also proudly served his country in the U.S. Air force during the Vietnam War. Bernie was a member of the American Legion of Wintersville Post 557.