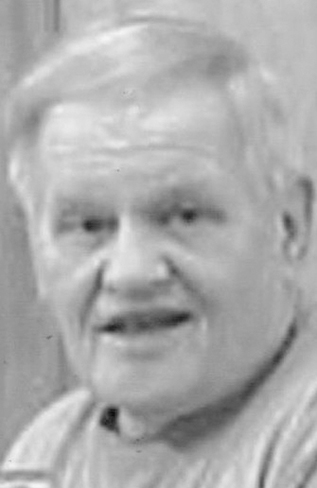 John was retired from Wheeling-Pittsburgh Steel as a Heater on the 80″ and was a U.S. Navy veteran. He was a member of St. Mark Lutheran Church, Steubenville where he held numerous offices over the years.

John was also a member of American Legion Post #557 and the United Steelworkers of America. He was the owner of the former Frosty Treat in Wintersville for over 25 years.

In addition to his parents he was preceded in death by his son John Hersko.

Burial will be private. Friends are invited to attend a memorial service at St. Mark Lutheran Church, Steubenville at a later date to be announced.