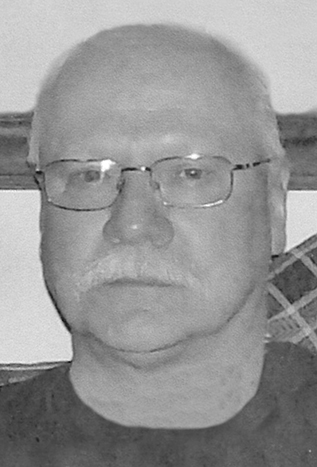 John R. Watts, 69, of Toronto, OH, passed away Sunday, March 22, 2020, at UPMC Shadyside Hospital after a brief battle with cancer.

John was born October 15, 1950, in Steubenville, OH, son of the late John and Beverly (Bainbridge) Watts. He was also preceded in death by his sister, Cheryl Watts, and his father-in-law, Michael A. Bodnar.

He was a proud 1969 graduate of Steubenville “Big Red.” After graduating, he proudly served his country, for eight years, in the United States Navy. John was retired from the First Energy Sammis Plant with 42 years of service. He was currently working part time, for the last four years, at the Jefferson Co. Airpark.

John has been the Fourth Ward Councilman in Toronto since 2012. He was a proud Veteran and a member of the Toronto American Legion Post #86. He was instrumental with the new military banner program that started in 2019. John spent countless hours with others hanging the banners throughout the city. He loved the city of Toronto and felt it was his true home. John was an avid sports fan and he loved following his Steubenville “Big Red” Football.

He is survived by his loving wife of 42 years, Melissa (Bodnar) Watts; his pride and joy of his life, his only son John Michael Watts (Julie) of Seven Fields, PA; brother, Roger (JoAnn) Watts of Mingo Jct., OH; mother-in-law, Shirley Bodnar of Toronto; brothers-in-law, Michael T. (Carole) Bodnar and Keith (Melissa) Bodnar of Bloomingdale, OH; his constant companion, his dog Shugee Watts and his nieces and nephews.

A private funeral service will be held Thursday, March 26, at the J.E. Foster Funeral Home in Toronto. Fr. Thomas Vennitti will officiate, and his burial will held at the convenience of his family.

He was our hero. Hebrews 13:5 – I will never leave thee, nor forsake thee.

Memorial donations may be directed to the Toronto American Legion 415 Market St. Toronto, OH 43964. Condolences may be offered on our funeral home website www.jefosterfh.com.