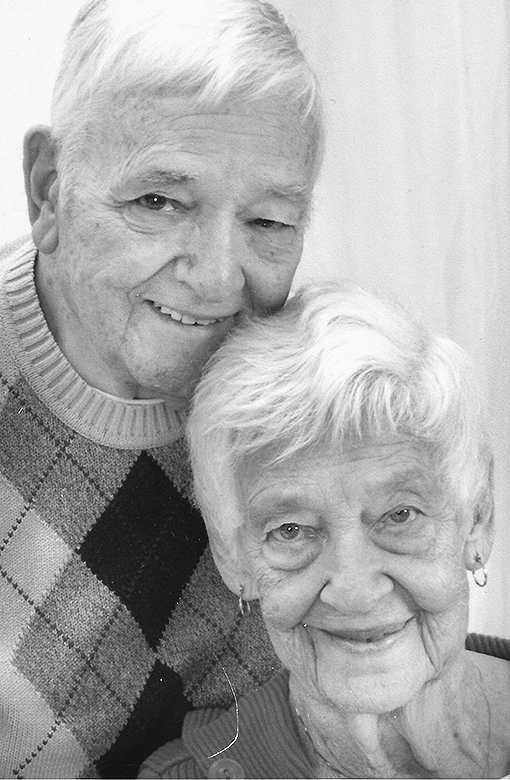 He was born October 16, 1925, in Springfield, Illinois, son of the late Thomas and Retha Dace. He was a graduate of Springfield High School and Cincinnati Bible College, Cincinnati, Ohio, where he earned a Bachelor of Arts Degree in Bible Ministry. He also earned a Bachelor of Arts Degree from Bethany College in Bethany, West Virginia, a Master’s Degree from Ohio State University, and a Master of Theology and a Master of Sacred Theology from Louisville Bible College in Louisville, Kentucky. Loran served as pastor at churches in Austin, Indiana; Brilliant, Steubenville, Caldwell, and Flushing, Ohio; Vanceburg, Kentucky, and Zephyrhills, Florida.

He spent thirteen years at Kentucky Christian University in Grayson, Kentucky, where he served as Associate Professor, Dean of Men, and Head Basketball Coach. In 2019, he was inducted into the KCU Athletic Hall of Fame as First Knight and was once awarded Coach of the Year for the NCCAA Division II. Loran was awarded the title of “Kentucky Colonel”. He spent seven years at Great Lakes Christian College in Lansing, Michigan, where he served as Associate Professor, Director of Financial Aid, and Head Basketball and Baseball Coach. He was also a member of the Board of Trustees at Florida Christian College. Over their many years of ministry and service, Loran and his beloved wife, Cokie, nurtured and cared for church members, students and friends. He not only served as a coach on the basketball court, but he coached family, friends, and new acquaintances on life’s journey.

At the age of 85, when he could no longer preach, he wrote a morning and evening devotional for his followers on Facebook. Each hospital visit was his new mission field during his last days. He never stopped witnessing for the Lord.

In addition to his parents, he is preceded in death by his wife, Wea Colleen “Cokie” Watson Dace, whom he married February 1, 1947, and who died August 18, 2012; one brother, Thompson E. Dace; and one granddaughter, Rebecca Jane Sims Eveland.

Memorial contributions may be made to the Dace Memorial Scholarship Fund at www .kcu.edu.

An online guestbook may be signed at www. mcvay-perkins.com