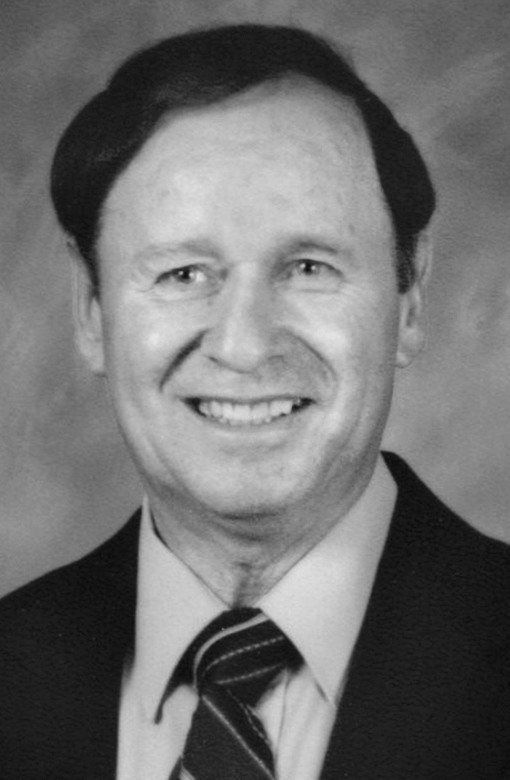 In addition to his parents he is preceded in death by his grandchild, Ricky Davis; brother, Lester Lash; and sister, Ruth Lash.

He worked for Jefferson Company Vault Works until retirement. Reverend Delbert was founder along with his wife, Kay, of the Wintersville Community Chapel where he was pastor for 37 years. He was the visitation pastor of the Finley United Methodist Church from 2008-2014.

Reverend Delbert attended Finley United Methodist Church and East Springfield Church of the Cross. He was a volunteer for God’ Outreach.

Friends will be received at the Everhart-Bove Funeral Home, 685 Canton Rd., Wintersville on Monday from 3 p.m. until time of funeral services at 7 p.m. with Pastor Rick Dawson officiating.

Private burial will be at Unionport Cemetery.