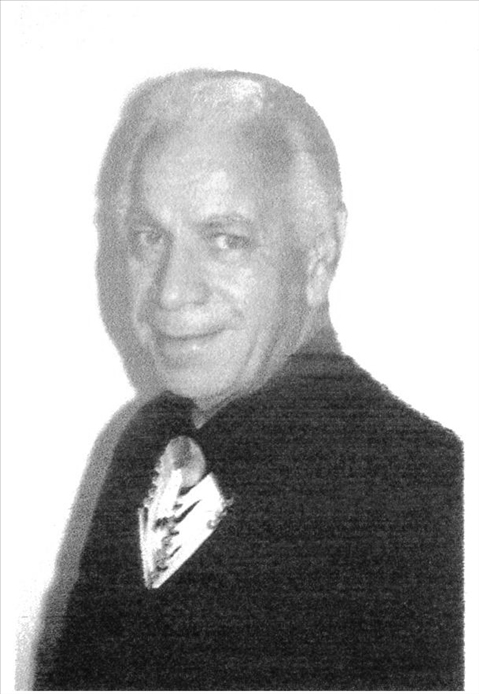 He is survived by his wife Barbara, daughter’s Lee and Janet, and son Michael. Rudy’s first wife, Mary, passed away in February of 1996. Rudy’s legacy includes seven grand children and nine great-grandchildren. Rudy spent his professional life serving our country for more than 47 years; 20 years on active duty in the U.S. Navy, retiring as a Chief Petty Officer, and 27 years as a civil servant in the Department of Defense.

Rudy was well known in the surrounding area during the 1970’s and 80’s as a talented musician, where he performed as a soloist and band leader for “Rudy Hawk and the Hawkeye’s,” a traditional country ensemble. He also dabbled in recording and released a self-produced album titled, “My Story,” which is a collection of the times and values of his life written and presented in his own words and melodies.

After his retirement, Rudy moved to the Great State of Ohio, where he began a new life with his second wife, Barbara. During this part of his life, he was reintroduced to the Lord and began another era of entertaining the public, but having forgone the din of the honky-tonks, and instead performing in area churches, community homes, and local festivals.

This year, the world surely lost a treasurer of humanity, a man of character, a man of music, and a man of Christ. For many, the emptiness will last for some time, for others, seemingly forever. But for all, sweet memories will fill the void. For each of you that read this, we hope that you are blessed with his spirit and love, and that through you, his memory will live on.

The family was assisted by Dodds Funeral Homes.