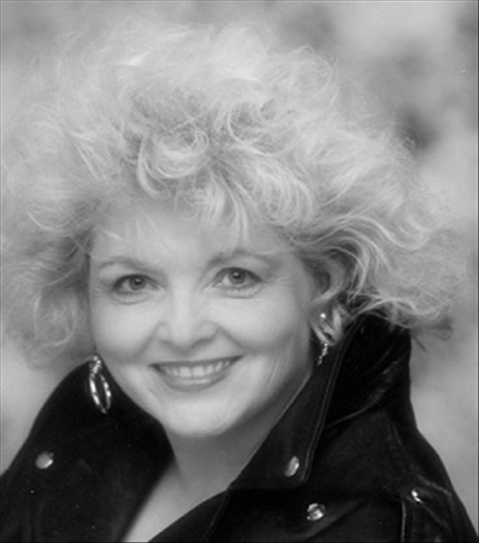 Born September 2, 1944, in Carrolton, she was a daughter of the late Stanley Guess and Russell and Betty May Bower.

A graduate of United Local High School, Sheila was a member of United Methodist Church in New Cumberland, and a lifetime member of the Ladies Auxiliary VFW Post #892 in Salem, and the Red Hat’s Society.

Private services were held, and the Arner Funeral Chapel was entrusted with Sheila’s arrangements. Interment will be at Grandview Cemetery in Salem.