CINCINNATI (AP) — Ohio State knew what awaited when the Buckeyes agreed to help Cincinnati reopen its on-campus arena. It was even louder than expected until the closing seconds, when the Bearcats fans were silently filing out.

With a solid effort, the visitors from up north spoiled the party.

Kaleb Wesson scored 15 points, and C.J. Jackson hit a driving bank shot and a pair of free throws in the final 30 seconds Wednesday night as Ohio State held on for a 64-56 victory on the Bearcats’ long-awaited night.

“I thought it would be a great environment,” coach Chris Holtmann said. “I don’t know that I anticipated this environment — it was tremendous. I’m sure at times it was not always aesthetically pleasing, two defensive teams that struggled a little offensively.”

Cincinnati (0-1) played last season at Northern Kentucky University — losing only once — while its on-campus arena underwent a 20-month renovation. The Bearcats held a pregame celebration — former Bearcat star Kenyon Martin roused the crowd of 12,012 with a dunk — but couldn’t make a shot when it counted.

The Buckeyes (1-0) were ahead for all but the opening minutes, leading by as many as 16 points. Jarron Cumberland led the Bearcats with 22 points.

“It hurts a lot,” said Cumberland, who was 0 for 3 and failed to score as Ohio State took control in the first half. “I don’t like losing, period. It doesn’t matter if it’s the first game.”

Ohio State hadn’t played in Cincinnati since Jan. 3, 1920, with the Buckeyes winning 35-13. The two schools located 110 miles apart had played only four times in the last 97 years, all in tournaments.

Ohio State went 25-9 in Holtmann’s first season, an unexpected showing that won him Big Ten coach of the year honors. They started the new season with an encouraging victory for an inexperienced team.

“I want a bigger sample size before I make any proclamations, but we handled it pretty well,” Holtmann said.

Cincinnati is trying to build upon its 31-5 season, which included the American Athletic title. The Bearcats’ season ended with the second-biggest collapse in NCAA Tournament history, blowing a 22-point lead in the final 11 minutes of a 75-73 loss to Nevada in the second round as their offense froze.

The Bearcats were prone to long scoreless streaks last season. On Wednesday, they went more than 8 minutes between field goals as Ohio State pulled ahead 14-8. The Bearcats heard a few boos at the half after going 4 of 29 from the field with six turnovers and trailing 27-18.

Cumberland hit a pair of free throws, a jumper and a 3-pointer that cut it to 60-56 with 59 seconds left. The Bearcats missed their next two shots, and Jackson made a driving bank shot to end the comeback. He finished with 13 points.

“I know people don’t want to hear this because you’re going to ask me about offense, but Ohio State scored 27 in the first half and if we’d held them to 27 in the second half we would have won by two,” coach Mick Cronin said. “So we’re capable of that.”

Ohio State: The Buckeyes lost leaders Keita Bates-Diop and Jae’Sean Tate along with top 3-point shooter Kam Williams from last season. They need to develop scoring options beyond Jackson, but showed balance in the first game with four players in double figures.

Cincinnati: The front line is the Bearcats’ biggest concern with Gary Clark and Kyle Washington gone. Starters Trevon Scott and Nysier Brooks combined for 15 points and 12 rebounds but had defensive breakdowns.

“I’ve got to do a better job with Tre and Nysier in particular,” Cronin said. “We’re not near where we need to be on either end.”

The teams met twice in NCAA Tournament title games, with Cincinnati winning in 1961 and 1962. They’d met only twice since then, both times on neutral courts. Ohio State won 72-50 at the Wooden Tradition in Indianapolis in 2006, and 81-66 in an NCAA Tournament regional semifinal in Boston in 2012.

PITTSBURGH — A month ago, the sight of Buddy Boeheim hobbling to the bench might have left Syracuse shaken. Not ...

The NFL moved closer to labor peace for another decade early Wednesday when player representatives voted to send a ... 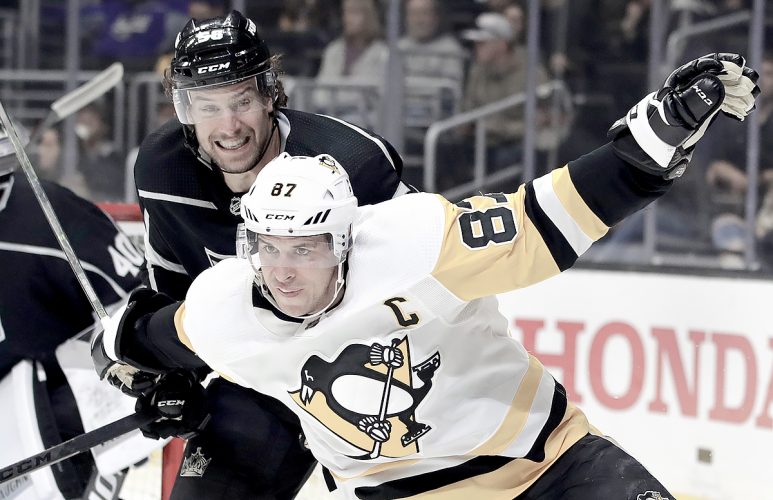 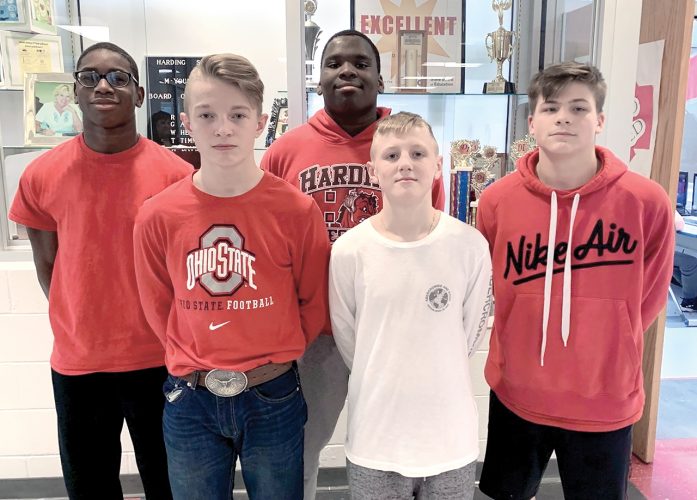