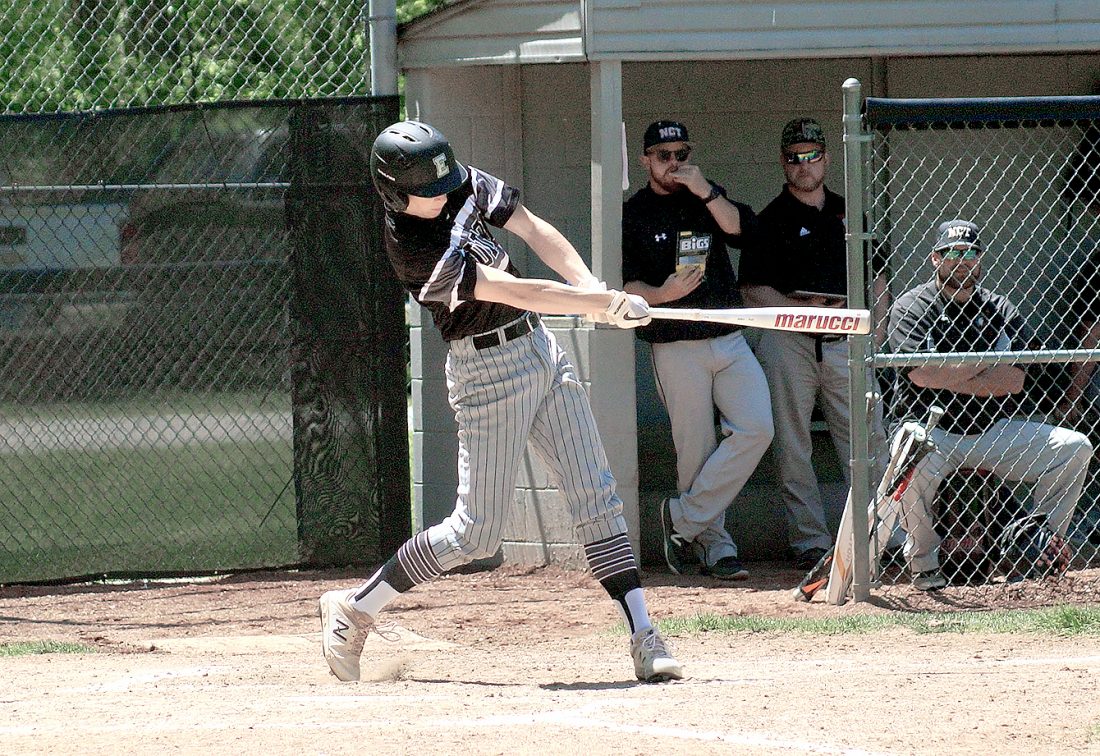 It did, and the hits started dropping in the third inning when the Wildcats took control of Saturday’s Division III East District sectional semifinal with a five-run outburst, carrying it to a 7-1 win over Newcomerstown to advance.

“We had some good at-bats,” Collopy said. “We don’t really talk about batting averages or anything like that. We just talk about hitting the ball hard and putting the ball in play — and we did that. Any time you go into a tournament setting, it doesn’t matter how you do it, as long as you advance. And, that is what we did today.

“Everything was there. There was focus. There was intent. In the tournament, that is what you want to see. That’s all we can ask for.”

Ryan Higgs and Isaac Schmitz led off the bottom of the third with singles for the No. 2 seed Wildcats (18-5). Higgs scored on a wild pitch, then Anthony Sinicropi walked. Schmitz and Sinicropi both scored when the No. 16 seed Spartans (0-18) misplayed a Conrad Gump ground ball to make it 3-0.

Alec McBane singled and scored on a wild pitch, and George Ash plated Gump with a ground out to make it 5-0.

“The key was being patient and getting good pitches to hit,” Collopy said. ”

After Sinicropi was perfect through three innings, Newcomerstown got on the board in the top of the fourth and was threatening for more thanks to some fortunate bounces. The, however, senior shut it down and thwarted the rally.

“I’m proud of the way we came out and played,” Newcomerstown head coach Robb Hendershot said. “Hats off to Edison. That is a quality ball team, and this is baseball school with a lot of baseball athletes here.”

Sinicropi fanned the next two batters swinging, though, to slam the door shut. He was lifted in the top of the fifth with two outs, finishing with eight strikeouts and no walks in earning the win.

“It’s baseball, and anything can happen on any given day,” Collopy said of the bounces on the infield singles. “There were some balls that they hit that we just couldn’t make a play on. He did a good job (getting out of that.”

Edison tacked on some more insurance runs in the bottom of the fourth, taking advantage of a two-out error by the young Spartans. Riley Watson’s fly ball went in and out of the glove of the outfielder on what would have been the third out to extend the inning. He scored on a Sinicropi single, then Gump plated Sinicropi with a single of his own to make it 7-1.

“They got some key hits,” Hendershot said. “Our pitcher was battling. We have an extremely young team. We had eight freshmen in the lineup. The message after the game was this experience can be a spring board for us going into next year.”

Andrew Kinney pitched the final 2 1/3 innings and struck out five, including retiring the last three batters with punchouts — the last two of which were looking — to end the game.

“I thought both pitchers did a really good job, and our defense made the plays behind them,” Collopy said. “They competed and both of them were around the plate.”

Edison: Will host No. 8 seed Buckeye Local, which won 1-0 over No. 9 Buckeye Trail, in the sectional final on Tuesday. 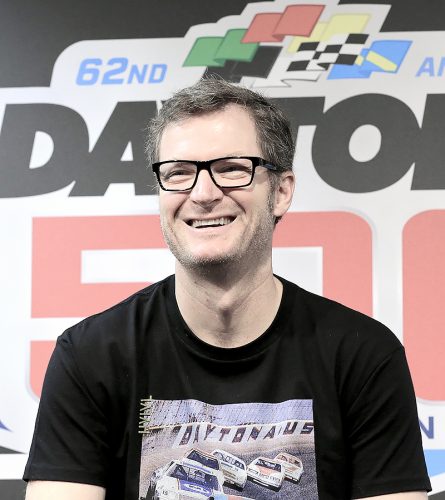 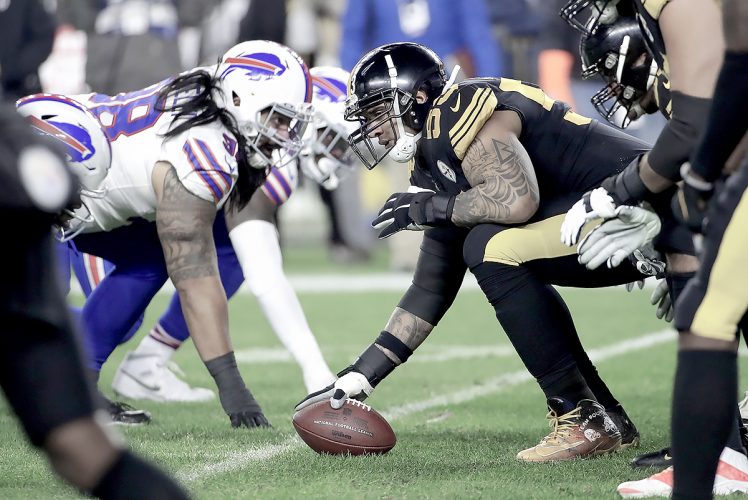