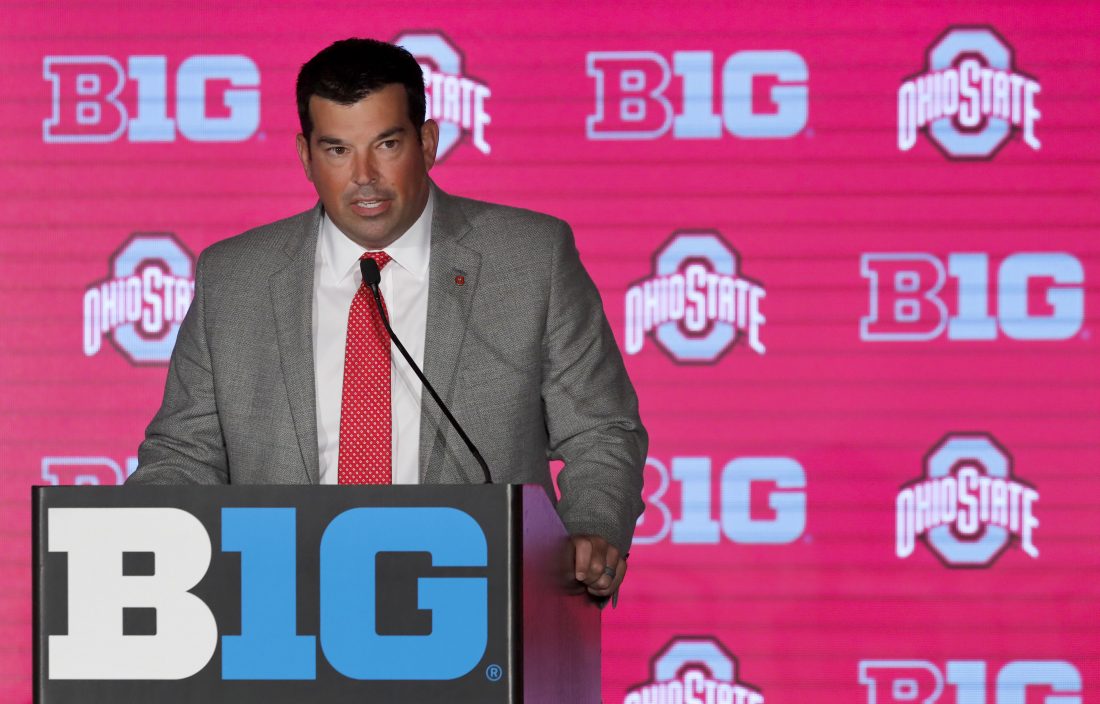 It’s never too early for some Ohio State-Michigan sniping.

Asked about the hiring of co-defensive coordinator Greg Mattison, who spent 13 seasons under different coaches at Michigan, including the entire Harbaugh tenure as defensive line coach, Cooper gave an answer that would warm the heart of Woody Hayes.

“Coach Mattison is great,” Cooper said. “Him being from the team up north didn’t affect us that much because he came to coach us. We know that he’s a great coach and has a great legacy with the team up north.”

Hayes famously refused to mention his rival by name as he and then-Michigan coach Bo Schembechler turned the schools’ annual game into one of the country’s biggest grudge matches.

Meyer stepped down at the end of last season after being dogged by criticism surrounding a former assistant accused of domestic violence — a scandal that blew up at Big Ten media days a year ago.

Harbaugh, who is 0-4 against the Buckeyes since returning to coach his alma mater, is scheduled to speak with reporters Friday.

The Huskers’ charter flight Thursday was delayed and, once it finally was in the air, was forced to land in Peoria, Illinois, about 170 southwest of Chicago. The weather ruled out a Chicago landing, which meant another flight to Gary, Indiana, and a car trip into Chicago.

That second flight was a bumpy one, too.

“There were a couple of times where the plane dipped and our stomachs dropped, too,” quarterback Adrian Martinez said. “Me and (defensive end) Khalil (Davis) were laughing most of the time.”

The third player in the party, linebacker Mohamed Barry, wasn’t as entertained.

“The turbulence on that last one was pretty bad,” he said. “It seemed like we were everywhere today.”

None of the players said they felt they were in any danger.

Michigan State welcomes back most of the Big Ten’s stingiest defense, the one that allowed only 16.6 points per game in league play last season.

All eyes will be on the offense to improve as the Spartans try to better its 7-6 finish from a year ago. There will be no doubt about who will be under center if coach Mark Dantonio can help it.

Brian Lewerke led the Spartans to a 10-3 season as a sophomore while throwing for almost 2,800 yards and 20 touchdowns against just seven interceptions. Injuries limited him to 10 starts last fall and his performance suffered, too. He finished the year with eight touchdown passes and 11 picks as Michigan State’s offense managed just averaged 17.2 points in Big Ten play.

Rocky Lombardi won two of his three starts in Lewerke’s place, but Dantonio said the redshirt sophomore will start the season as the backup.

“Right now, Brian is our No. 1 quarterback,” he said, adding the senior is “healthier, bigger and stronger.”

“We were watching some of the throws he made in the spring and in OTAs,” Williams said, “and it was like, ‘man, we got our guy back.’ We’re excited.”

Life in the Big Ten East hasn’t exactly been a dream for Indiana, but the Hoosiers are hoping a new offensive coordinator with a reputation as a turnaround guy will help.

Fresno State jumped from 120th to 47th nationally in total offense in his two seasons there and went 22-6 after going 4-20 the previous two seasons. At Eastern Michigan, the Eagles jumped from 111th to 35th in the same category and posted their first winning record since 1995 during DeBoer’s final season.

Putting a productive, unpredictable offense on the field might be the best chance for Indiana as it annually faces the likes of Michigan, Ohio State, Michigan State and Penn State in divisional matchups.

“We can be that different team, scoring a lot of points and keeping defenses guessing,” receiver Nick Westbrook said.

Westbrook first got an idea of DeBoer’s play calling while watching film of Fresno State against an opponent last season.

“I just remembered thinking how good that offense was and how well the receivers did in it,” he said. “When I first heard that he was coming, I was pretty excited. I think he can provide that kind of excitement here.”

The Hoosiers ranked 12th in the 14-team conference in total offense last season. Indiana has reached a bowl game only twice since 2007.

Illinois coach Lovie Smith was at an alumni event in Texas in late May when he learned junior defensive end Bobby Roundtree had been seriously injured in a swimming accident. He spent most of the next several weeks with the player and his family in suburban Tampa, Florida.

“It was devastating,” Smith said. “You hurt for him as a parent, you hurt for him and his family. You go from shock to ‘how can we make it better?’ And that’s what we’ve done. Our university really stepped up to be there for Bobby and help him financially and in any other way they can.”

The 6-foot-5, 255-pound Roundtree suffered what the school called a severe spinal cord injury. The university said he is doing rehabilitation work in Chicago and the school hopes he can return to Champaign to continue as a student.

“It’s a daily process and he’s going through it and attacking it the way he attacked becoming one of the best defensive ends in football,” Smith said.

Roundtree was one of the best players on the team, leading the Illini with 7.5 sacks and 12.5 tackles for loss. He was expected to be one of the Big Ten’s best pass-rushers this season. 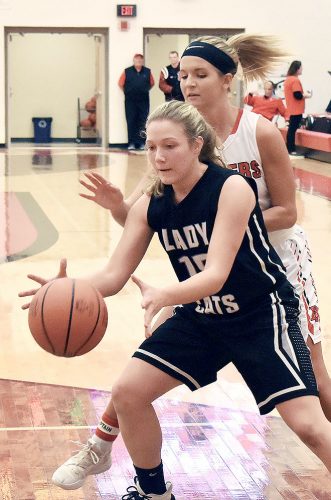 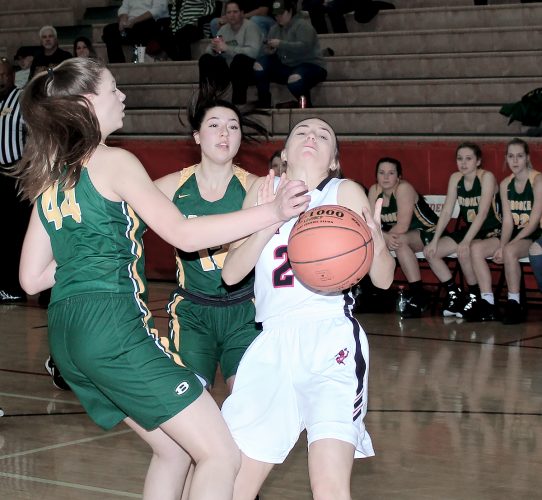 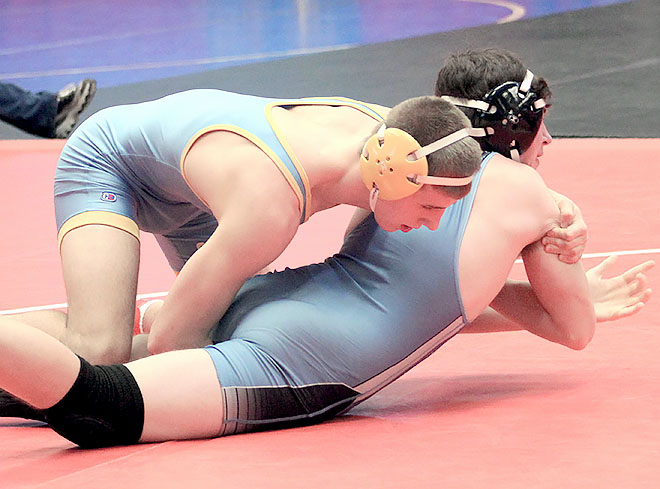 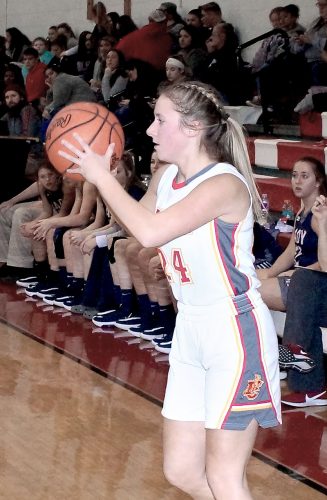 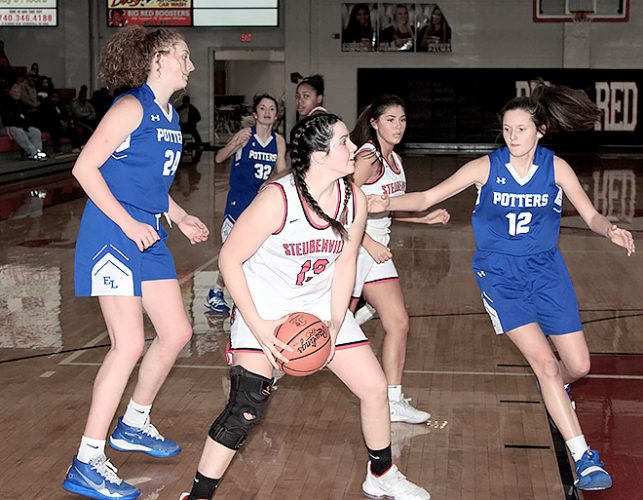