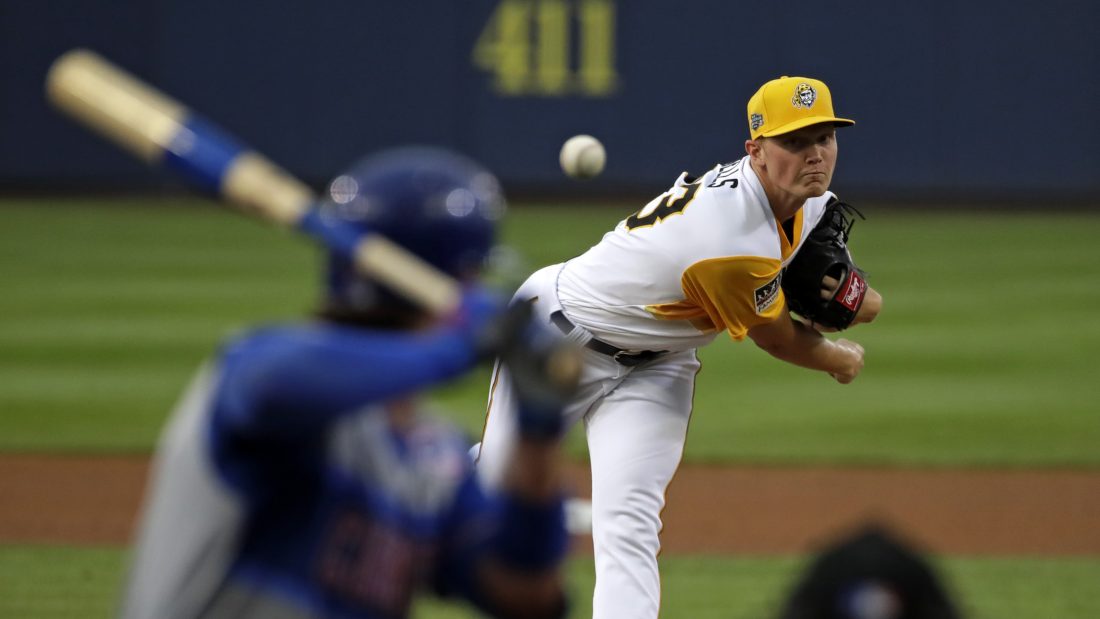 Nicholas Castellanos and Jason Heyward also connected as Chicago earned its second straight win since consecutive heartbreaking losses to the Phillies and Pirates.

The Cubs took two of three in the unusual weekend set and remain in a virtual tie with St. Louis for the top spot in the NL Central. It was the first road series win for Chicago since May 17-19 against Washington.

Starling Marte had three hits for Pittsburgh, including his 21st homer in the ninth against Craig Kimbrel.

With grinning Little Leaguers dressed in their uniforms filling the stands at BB&T Ballpark, Quintana (11-7) allowed five hits, struck out seven and walked none. The left-hander improved to 7-0 in nine starts since his last loss June 22.

Castellanos went deep in the first inning against Mitch Keller (1-2), and Heyward added another solo shot in the third. It was Castellanos’ sixth homer since coming over in a July 31 trade with Detroit.

The Cubs added two more in the fourth on Kyle Schwarber’s two-run single, and then put it away with three in the fifth.

Kris Bryant chased Keller with a run-scoring double, and Rizzo made it 7-0 when he greeted Chris Stratton with a drive off the scoreboard in left-center for his 23rd homer.

Last-place Pittsburgh dropped to 7-27 since the All-Star break. Keller was charged with six runs and seven hits in 4 1/3 innings.

Kimbrel, who was activated from the 10-injured list before the game, got the first two outs in the ninth in his first game since Aug. 3.

He gave up Marte’s homer and hit Cole Tucker before striking out two.

He was placed on the injured list on May 26 with a concussion.

Pirates: RHP Trevor Williams (5-5, 5.25 ERA) looks for a win in a second straight start, against Washington on Monday. 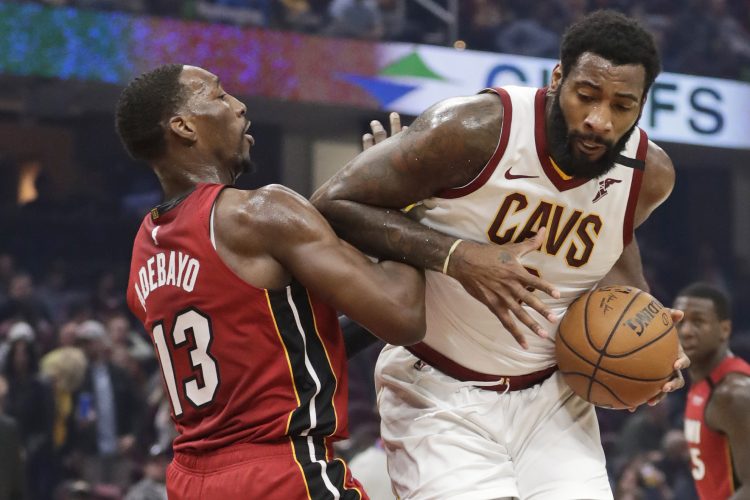 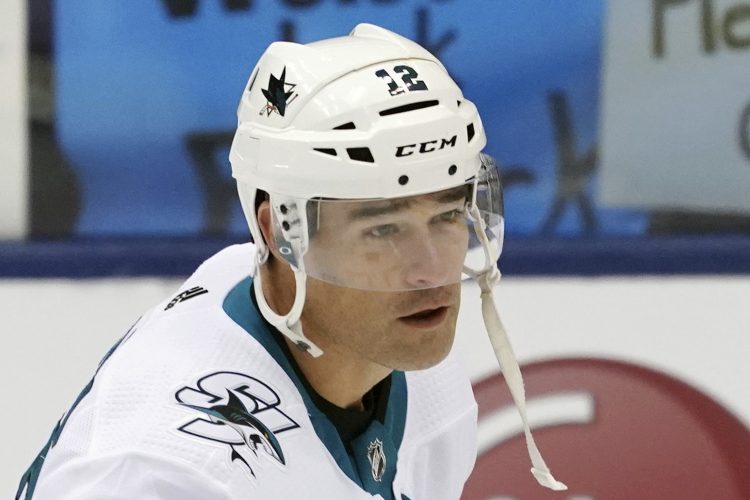 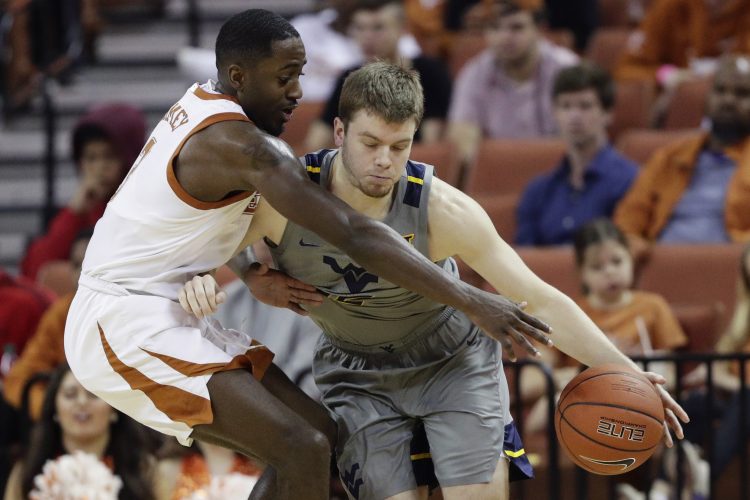 WELLSBURG — Weir High used its speed and athleticism to run out to a big lead through the first three and a half ... 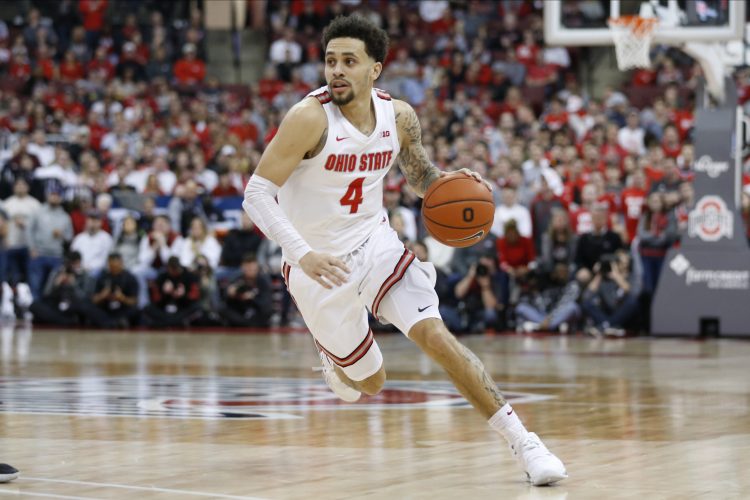