Of the four team champions crowned, only Bellaire was not at least a repeat winner, but even the Big Reds were just two years removed from their last title.

University (5A), Martins Ferry (4A) and Caldwell (1A/2A) are etching another number onto their conference championship banner.

Here’s a look at the classes:

Caldwell continued its stranglehold on the small-school division, as the Redskins recorded their 14th title in school history and eighth consecutive. Coach Dugan Hill’s squad finished with 156 points, which was few enough to garner fifth overall.

Mason Ackley finished fifth overall and was the small-school class winner in a time of 16:37.

Bellaire has long been one of the kingpins of its class in cross country. Coach Chris Arno’s team added another chapter to its illustrious history.The Big Reds posted a team score of 330, which was 124 points better than runner-up Union Local to claim their 11th conference crown.

“Winning (the OVAC) is a focus of ours from day one each season,” Arno said. “We end practice, each day, with OVAC champs on three, so it’s something we definitely take a lot of pride in. This is a huge accomplishment, especially when three of your top seven are freshmen. It’s a step in the right direction for our program.”

The Big Reds didn’t wait long to see their first runner come across. Talented junior Jacob Defibaugh continued his brilliant campaign with a solid eighth-place overall showing, which was also the Class 3A champion. He turned in a time of 16:46.

“Jacob is definitely a leader for our team on and off the course,” Arno said. “It’s always nice to have a runner in the top 10 overall. That’s an inspiration to the other guys.”

Bellaire’s other scorers were: junior Brennen Craig, who was 40th overall; freshman Andrew Rupp, who finished 51st overall; Devin Schramm, who was 134th; and frosh Tyce Hughes, who placed 152nd.

Barnesville’s Tyler Jenkins was the only other 3A runner to garner an all-OVAC finish. He did so by virtue of his 26th-place effort in a time of 17:32.

Martins Ferry has been the premier team in many of the area meets this season, and the Purple Riders continued that trend among their chief competitors once again.

Coach Chrissy Lewis’ Purple Riders placed all five of their scorers inside the overall top 60 to post a total of 154, which was fourth overall.

“That helped big time,” Lewis said of her team’s ability to stack runners so close together. “We had one of our usual top five guys drop to seventh, but the other guys picked him up. It’s a team sport and that kind of proves it.”

The title is the school’s 11th in boys cross and fifth in the last six years.

The Purple Riders were led by all-OVAC performer Elijah Smith, who was 20th overall in 17:25. Junior Wyatt Wodarczyk was 27th in 17:33.

Other Ferry scorers included: sophomore Francis Toohey, who was 32nd; sophomore Mitchell Tickerhoof, who was 42nd; and junior Michael Lyle, who was 45th.

Harrison Central, which finished second with 212 points, produced two all-OVAC performers. Senior Eric Leech won the class title with his seventh-place effort in a time of 16:44. Logan Laney joined him on the all-conference squad in 19th.

It was all Monongalia County all the time in the big-school — and overall — portion of the meet.

Flipping places from the girls meet, University raced to the title with 61 points. Morgantown was second with 73, and Wheeling Park finished third in the class and overall with 120 points.

The Hawks were led by overall winner Larry Josh Edwards, who turned in a 15:56 for the title. All told, University placed all five of its runners since the top 40 and had four at 15th or better.

Of the all-OVAC runners, which encompasses the top 30 overall, half came from the largest division. 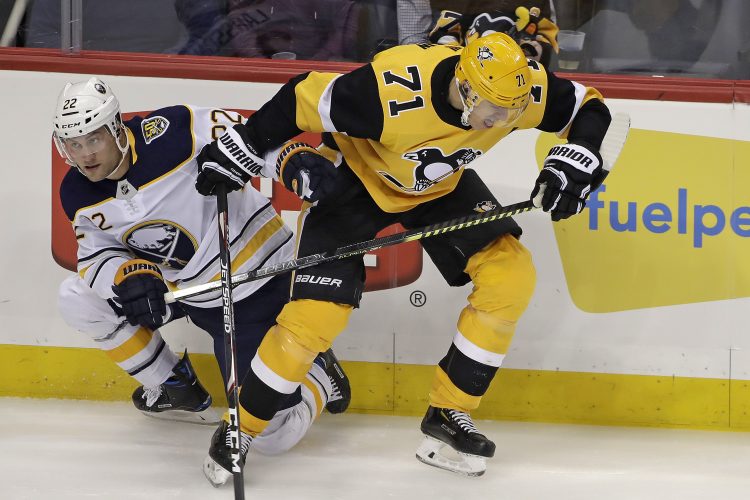 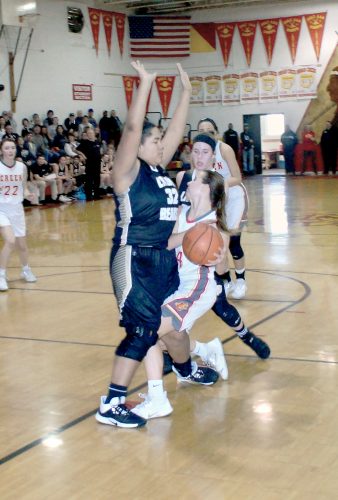 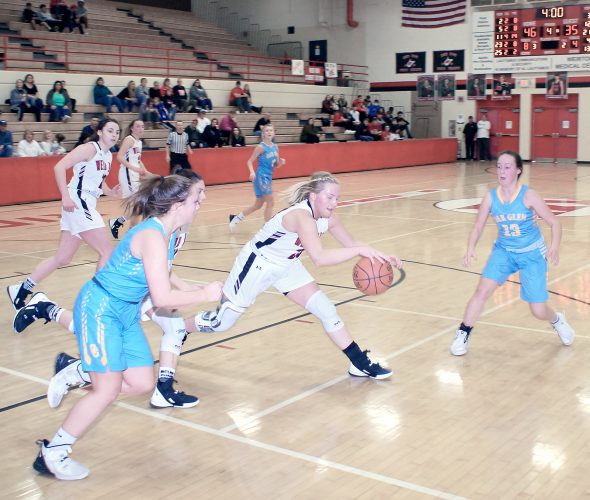