Third time not the charm for Big Red against Potters

EAST LIVERPOOL — The Big Red volleyball team’s season came to an end on Wednesday with a sectional loss to East Liverpool on the road.

“Losing is never easy or fun — however, I am proud of this team despite the loss,” Big Red head coach Kristin Taylor said. “I am excited for the future of Big Red volleyball. While we will miss our only graduating senior Sammi Cucarese, we have a promising future with talented girls. This season’s success is only beginning of what’s to come.”

The Potters are 14-9 and will face Meadowbrook on Tuesday at a site to be determined.

“I wasn’t worried about them,” East Liverpool coach Kelly Kiger said. “I was more worried about us. It’s the end of the season and everyone is sore but we pulled through and played strong. After that Oak Glen match (in the OVAC final on Saturday), I was really proud of how they played today. Also I think the seniors wanted to play well since it was their last time on the floor.”

Meadowbrook is the sixth seed and came up short of qualifying for the OVAC Class 4A tournament.

“I don’t know much about Meadowbrook, but I’m going to try to look for some highlights from them and start to prepare,” Kiger said.

For the Potters, Emma Ludwig had 28 kills, three blocks and two aces. Gabby George had 22 assists and four aces. Sharnae Wilson added 13 kills and a block. Addisyn Galeoti had 12 digs. 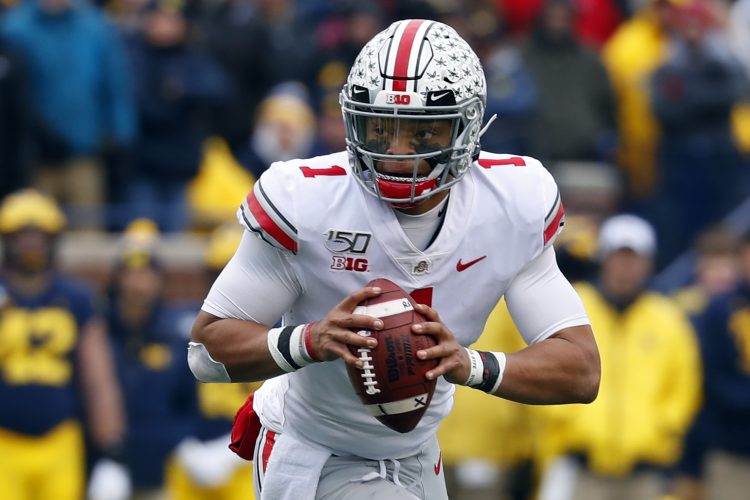 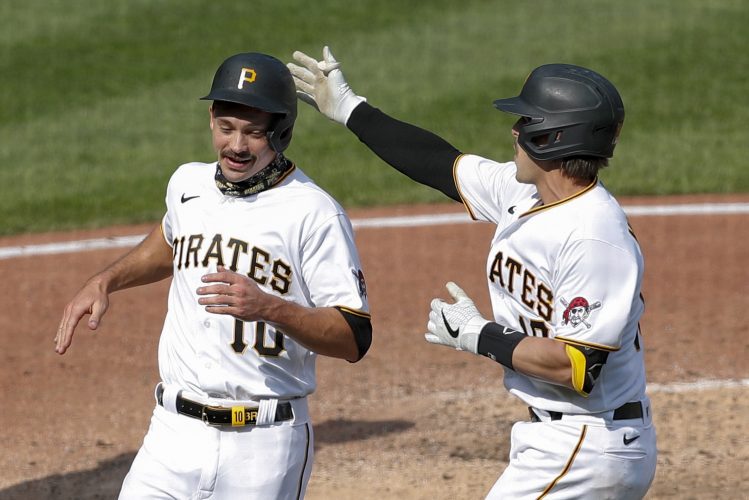