SHADYSIDE — State-ranked and unbeaten Shadyside punched its ticket into the OVAC volleyball championship game with a 25-9, 25-16, 25-18 sweep of Toronto in the Class 2A conference semifinals on the Orange boards Tuesday night. The Red Knights dropped to 12-8 on the campaign.

Shadyside, featuring a well-balanced starting lineup boosted by a solid bench, served notice immediately that it was going to be its night. The Tigers rolled to a 16-3 lead in the first set, setting the tone for the balance of the contest.

“We started strong and gained control early. We relaxed a little bit in the third set, but that happens,” first-year coach Eric Mercer said. “But, it was good for them to claw back to take control and win the set and the match.

“We played well tonight. We have a lot of balance. We really don’t have a weak spot that I can point to. And, we have some players we can bring in off the bench and pick up where the starters left off.”

Athletic junior Tory Hendershot and Sarah Teasdale were catalysts in helping the Tigers get out of the gates quickly. Hendershot delivered three kills, while Teasdale slammed a pair as the hosts surged to a 7-0 lead in game one.

The Red Knights never recovered, as Madison Davis delivered big hit after big hit, as did Riley Brown. Junior Kiley Jo Baker was a beast at the nets with countless blocks.

Shadyside never trailed in the second set but found itself in a 6-6 tie early on. Sparked by the all-around play of libero Caroline Mercer, Shadyside rattled off six unanswered points for a 12-6 advantage. The Red Knights would never get closer than four points the remainder of the set.

To its credit, Toronto showed some resolve in the third set. It jumped out to a quick 3-0 lead and stretched its edge to 9-5.

Shadyside, however, slowed the surge with a nice dink from Teasdale and knotted the affair via back-to-back blocks by Baker. The Tigers went on to tally 10 of the next 12 points to build a 19-11 lead thanks to solid contributions from Mercer, Brown and Davis.

Toronto used one last-ditch surge to close to 22-18. Hendershot and Davis helped seal the deal with fine plays at the net.

“When you are No. 1 seed, you always feel pressure,” coach Mercer said. “I feel pressure to make sure the girls are relaxed and ready to play. They were definitely ready tonight.”

Toronto received strong play at the net from Maddie Anderson.

“We weren’t mentally prepared to play tonight. We dug ourselves a big hole right off the bat,” Toronto head coach Rebecca Antonelli said. “We showed some life in the third set but it wasn’t enough. Shadyside is an excellent team.”

Davis tallied 22 assists for the Tigers. Brown delivered 11 kills for the winners, while Baker and Hendershot had nine kills each, one more than Teasdale. Mercer, meanwhile, supplied endless hustle and savvy in her libero duties.

“We will be ready to go Saturday. It’s like what we have been saying the last two weeks — you got to leave everything on the floor and give it all you got,” coach Mercer said. “Our goal from the beginning of the season was an OVAC championship. Now the opportunity presents itself.”

Shadyside has never won an OVAC volleyball championship after beginning in 2012. The Tigers lost in last year’s title tilt to Southern. 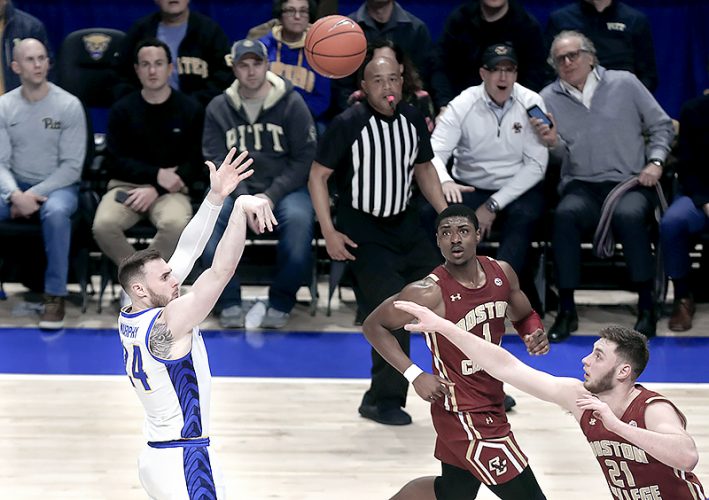 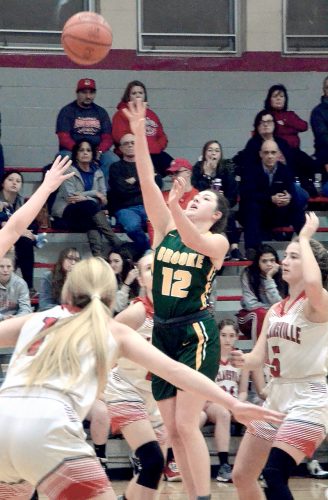