Weir girls run away with win

NEW MANCHESTER — What a difference a half can make in a basketball game.

Home-standing Oak Glen never trailed in the first half and never led in the second half, as Hancock County rival Weir High went on what amounted to a 21-point run that spanned the last three quarters to pocket a 60-42 win Saturday afternoon inside the Oak Glen Fieldhouse.

The Golden Bears scored the first seven points of the game and held additional seven-point leads three times in the second quarter but couldn’t sustain the offense enough to pull away. By halftime, the Red Riders had whittled the Oak Glen margin to two points at 28-26.

Contrary to that, Weir High came out of the locker room on fire in the third quarter and were able to pull away. The Riders’ Leah Maley drained two foul shots to open the second half, and point guard Isabella Aperfine tossed in a layup off a nifty feed from Sophia Mikula. They outscored Oak Glen, 22-4, in that third period and were in command going into the fourth with a 48-32 lead.

“I thought we came out flat in the first half,” Red Rider coach Rick Stead said. “I don’t know if it was a letdown after that city championship win over Madonna Thursday or what. We just told them at halftime that we weren’t playing the style of basketball that we are capable of playing. We said we’re going to switch some things around on defense, so we went from our zone press to a 1-3-1 zone. That seemed to give them some fits, and it enabled us to do some things like force turnovers and transition run outs.”

It was the Weir High combination of Mikula and Aperfine working together that sparked the huge second-half rally. Mikula, Weir High’s leading scorer, was held to just two points in the first half but exploded for 18 in the second. She added 13 rebounds to go with her scoring for a double-double.

Aperfine scored a career-high 21 points by driving the lane continuously and, when she wasn’t making layups and short jumpers, she was working a give-and-go to perfection with Mikula. Aperfine finished with four steals and two assists, while Mikula had a steal and three assists.

“Sophia was down on herself at halftime because she had only one bucket,” Stead said. “It doesn’t matter what sport she’s playing. She is very knowledgeable, whether its volleyball, basketball or softball. And, it shows. She has a lot of composure for a 17-year-old girl.”

Oak Glen coach Scott Wiley felt like he was seeing a flashback from the first time the two teams met on Dec. 11.

“Weir duplicated what they did the last time we played them,” he said. “Their third quarter then was 21-3. I don’t know what it is. When they went into that zone — and we knew they were going to do it — we just couldn’t get it done. They have some long arms

“That’s a nice defense for them because they can spread the floor a little bit. We don’t have very tall guards, so when we got on the sides and corners they were trapping us. That made it rough on us. They’re quick and have good shooters. They have a real nice team.”

The Oak Glen scoring was spread out among nine players. Wiley played 11 girls in the game, with junior Reece Enochs and senior Brittney Giorgini leading the offense with 12 and 10 points, respectively. Sophomore Maddie McKay and junior Alayna Kranis were active for the Golden Bears. McKay had four steals, and Kranis led the rebounding with eight.

“We tried to tell the girls at half they can’t let down because we know Weir isn’t going to quit just because they were losing at halftime,” Wiley said. “They’re always physical and aggressive. We just kind of let down there. We have to figure that out when we play next time.

“We thought we had Mikula under control in the first half, but a scorer like her you can’t keep under control the whole game. She’s too smart. She knows how to get her points.”

Maley scored 10 points for the Red Riders, and fellow junior Taylor Nutter grabbed nine rebounds, four of them off the offensive glass.

“Sometimes you have to weather a storm, and that’s what we did in the first half,” said Stead, whose club climbed to a 9-8 record. “We also said at halftime that we have to begin to make things happen. We have to get turnovers, we have to force some steals and start playing hard basketball. And, they did. They owned the third quarter and played well in the fourth quarter.

“These kids are smart and experienced, and I have a couple of young kids (Sophia Aperfine and Reagan Hoover) that no longer are playing like freshmen. They are coming along and know their roles.”

The loss is the second in a row after winning three straight for Oak Glen. Wiley said they still are holding out hopes that they can squeak into the OVAC playoffs in Class 4A. The cutoff is Monday.

¯ The Oak Glen reserve team ran away with the preliminary game by a score of 44-11. They had four players score six points each in Sydney Brown, Lizzie Kell, Carson Barr and Sarah Brown. Katie Shea was the Red Rider top scorer with three points.

TORONTO — After two listless performances, Toronto coach Sheldon Keefe wanted to see his team step up. It was ... 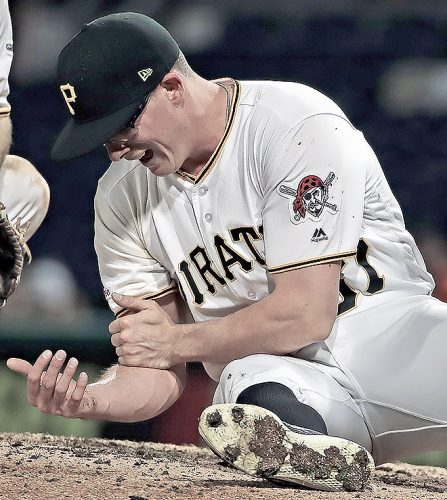 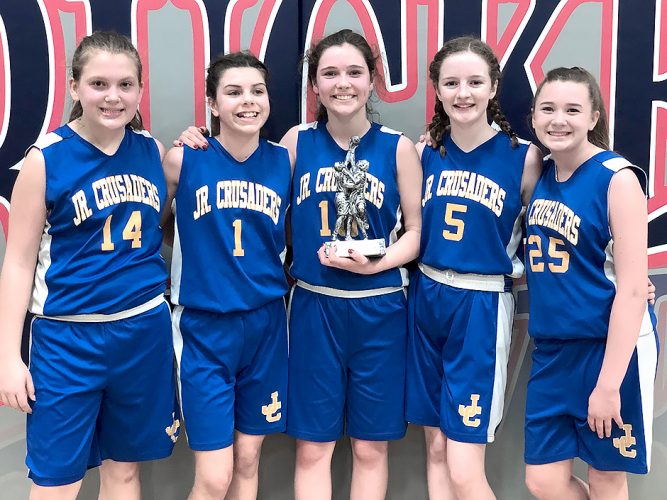 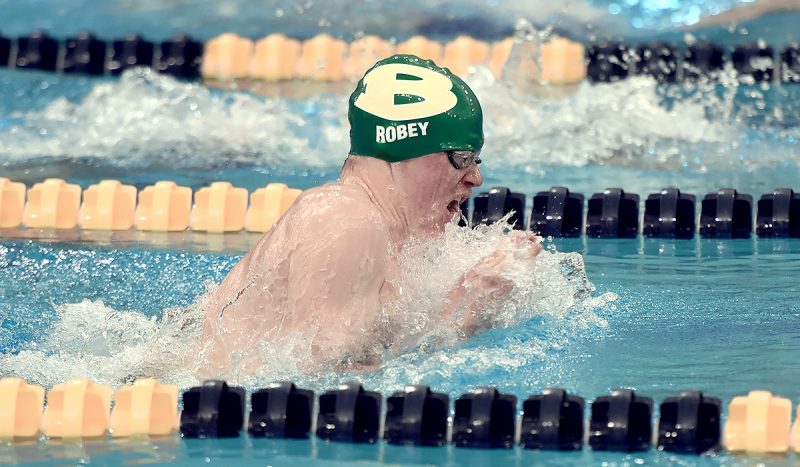 At least save a new generation from tobacco