ZANESVILLE — Trevor Thompson wasn’t going to let the flu keep him down Friday.

Thompson overcame his malady to the fullest, repeating as champion at the Division II East District Bowling Championships, capping a great afternoon for Harrison Central at the Sunrise Bowling Center.

While she wanted to see her boys’ and girls’ squads advance, Harrison Central head coach Bobbie Parkinson was still tickled the Huskies will be represented, although as individuals.

“It’s an alright day for the Huskies,” Parkinson said, as her players packed up their gear. “(Trevor and Aleyna) made it to the big dance. The other kids will all go out and support their teammates that did make it.

“It’s just a blessing, after our sixth season, to have people going to the big dance as individuals.”

Thompson will bowl Friday, while Runevitch will hit the lanes next Saturday.

“My teammates just motivated me when I wasn’t at practice,” said Thompson, who didn’t get a workout in until Thursday evening. “They just told me I needed to come out and have the same fire I did last Saturday.”

That’s when he claimed the sectional championship and helped the Huskies secure one of three team berths.

“I felt about as I good as I could’ve,” Thompson said, with his gold medal draped around his neck. “Just good enough to bowl, I guess.”

And, good enough to earn another state berth.

“I just came in and did what I needed to do,” he said. “I think I did alright for what needed to be done.”

For Thompson, it was a great finish to a season that started slow.

“At the beginning of the year, I was kind of struggling to figure myself out,” he said. “But, as the year went on, I slowly started to figure out my game.”

Expectations were high for Runevitch, who bowled well last winter. But after finding out she finished second overall with a 548, the sophomore was a bit overwhelmed to discover she’d advanced.

Runevitch said practice at Sunrise didn’t go well Monday, so there were nerves heading into Friday’s action. But after her first ball, she knew she’d have a chance at a good day.

“I knew I could make it (to state),” said the school’s record holder for highest game (247), set earlier this season.”

Claymont and Carrollton qualified as girls’ teams, with the Warriors edging Minerva by one pin for the final berth. Harrison Central was fourth.

Thompson led a trio of local standouts atop the leaderboard. Union Local’s Bryan Neidert and Josh Neidert were second and third, respectively, with scores of 596 and 590. The format called for just one boys team and one individual qualifier not on the winning team advancing.

Indian Valley took the boys’ title, but the Jets gave the Braves all they could handle.

UL was 21 pins out heading into Bakers. Last week, the Jets trailed St. Clairsville after the trio of regular games, but rallied to secure a district berth in the Bakers. Such wasn’t the case this time. Indian Valley used a 266-181 in the first Baker to widen its lead and never look back in posting a 115-pin triumph.

“We didn’t bowl as well as we could,” Jets head coach Doug Stephens said. “But, it is what it is.

“I’m so proud of these boys. We came out here sixth out of six teams and finished runner-up. It would’ve been nice to advance, but I couldn’t be prouder of these guys.”

UL’s Nathan Brown was eighth overall. All three of the team’s top 10 bowlers return next year. 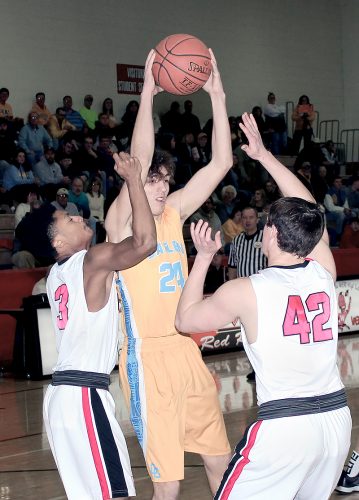 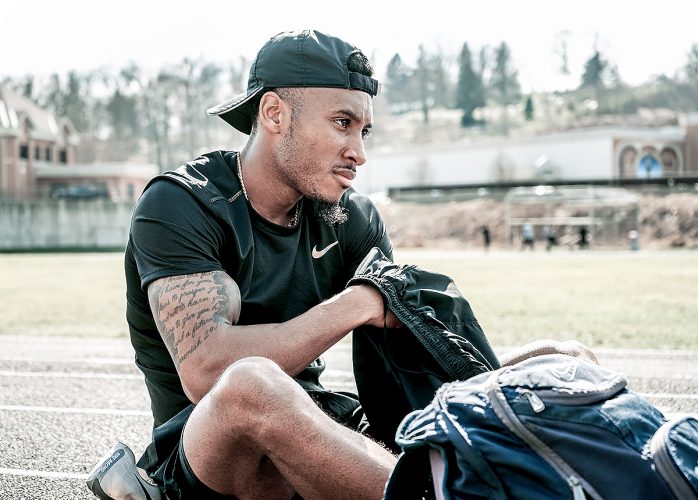