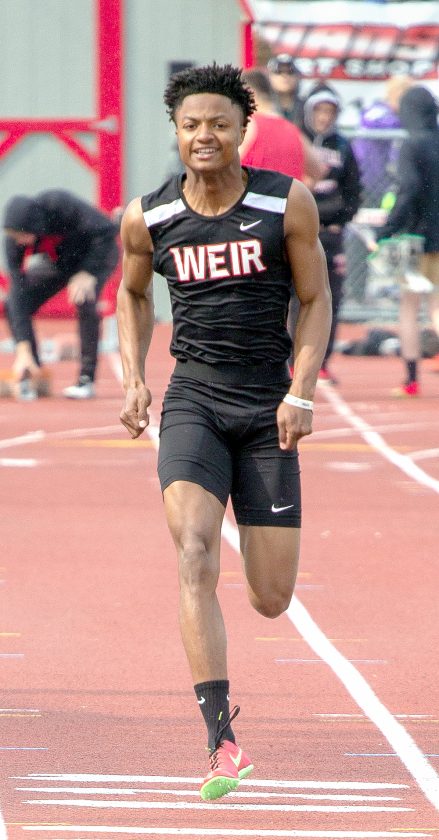 After all, his final track and field season, because of the COVID-19 pandemic, was canceled.

As it turns out, however, the recent Weir High graduate put together a career body of work and junior season that simply couldn’t go unnoticed.

The four state titles, including the 4×100 anchor leg that went viral, were enough to propel Spencer to the Gatorade Track and Field Athlete of the Year for the state of West Virginia.

“I was honestly surprised (to win) or that they even gave the award this year since there wasn’t a season,” Spencer said.

Spencer found out he was a finalist for the award a few weeks ago and received an e-mail from Gatorade that included a congratulations video, informing him of his latest victory earlier this week.

“This really means a lot to me,” Spencer said. “Just being able to be called the best (in all three classes) is an honor and a big title to have. I am glad to have it and just helps to solidify the legacy I left in West Virginia.”

Spencer’s legacy is one that will be tough to be duplicated. Speed was the name of the game for the future North Carolina Tar Heel. He won the 100 meters in a state record 10.61. He added the 200 gold in 21.61, which equaled the best ever mark in West Virginia Class AA.

While those were impressive, it was still the aforementioned anchor leg of the 4×100 that will have track and field fans in the Ohio Valley and throughout West Virginia talking.

The Red Riders had a rough exchange earlier in the race, which caused them to drop to the middle of the pack. Having Spencer on the anchor is certainly a luxury that no other team could duplicate, but was there simply going to be too much ground to make up in one leg?“I got the baton in sixth place and I just told myself that I wanted a (better) medal,” Spencer recalled. “I passed a few guys and kept running and felt like I was going faster and faster. I thought I can catch (the leader), so I didn’t want to settle for third or fourth.”

And — just like that — at the line, Spencer leaned for the title, giving him his fourth gold of the weekend in Charleston.

All told, Spencer finished his brilliant career with a total of 10 state medals and 55 state-meet points. Of his hardware, seven were gold.

Certainly not a bad three years, especially for an athlete who doubled during the spring as a baseball player.

“I look back (on high school track) as a fun experience,” Spencer said. “It turned out great and I am excited to close that chapter and look ahead. It hurt not being able to run this season, but it hurt a little bit less knowing I had something to look forward to next spring.”

Though Spencer was quite disappointed not to be able to show off his abilities — in both sports — one more time, he does admit that he’s heading to UNC as healthy and fresh as he’s ever been.

With hopes of cracking into the Tar Heels’ sprint relay teams — both indoor and outdoor — Spencer believes he definitely has the ability to drop more time.

Spencer has received workouts from the Tar Heel coaches for the summer to prepare him for when he arrives on campus on Aug. 6. 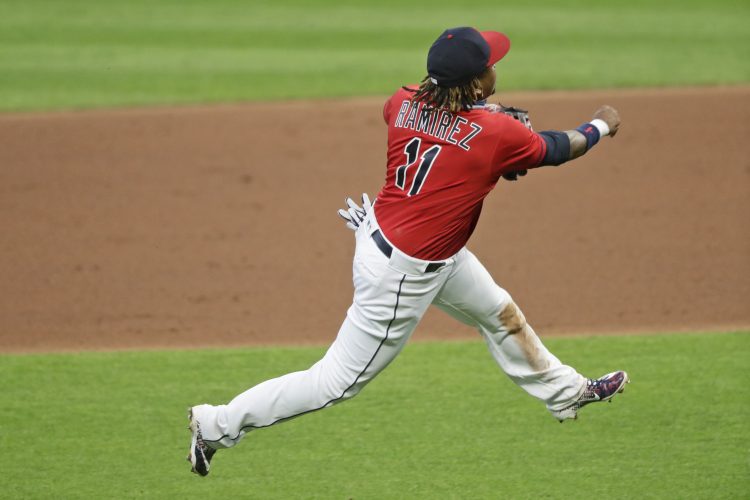 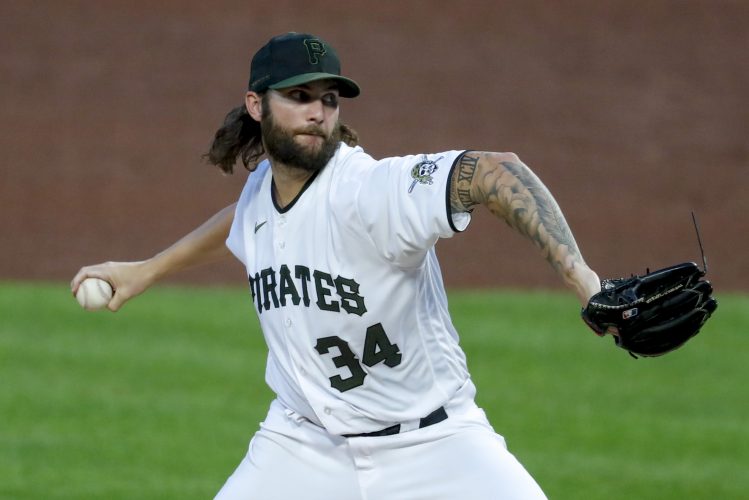 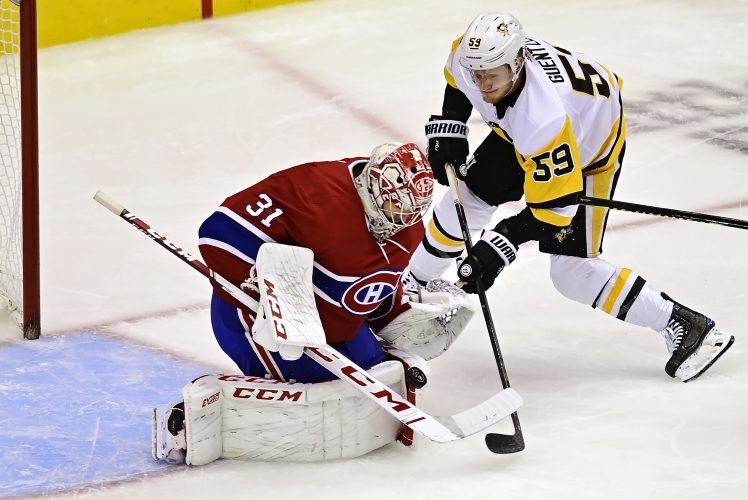