Pirates’ Kramer out 4-6 months after surgery 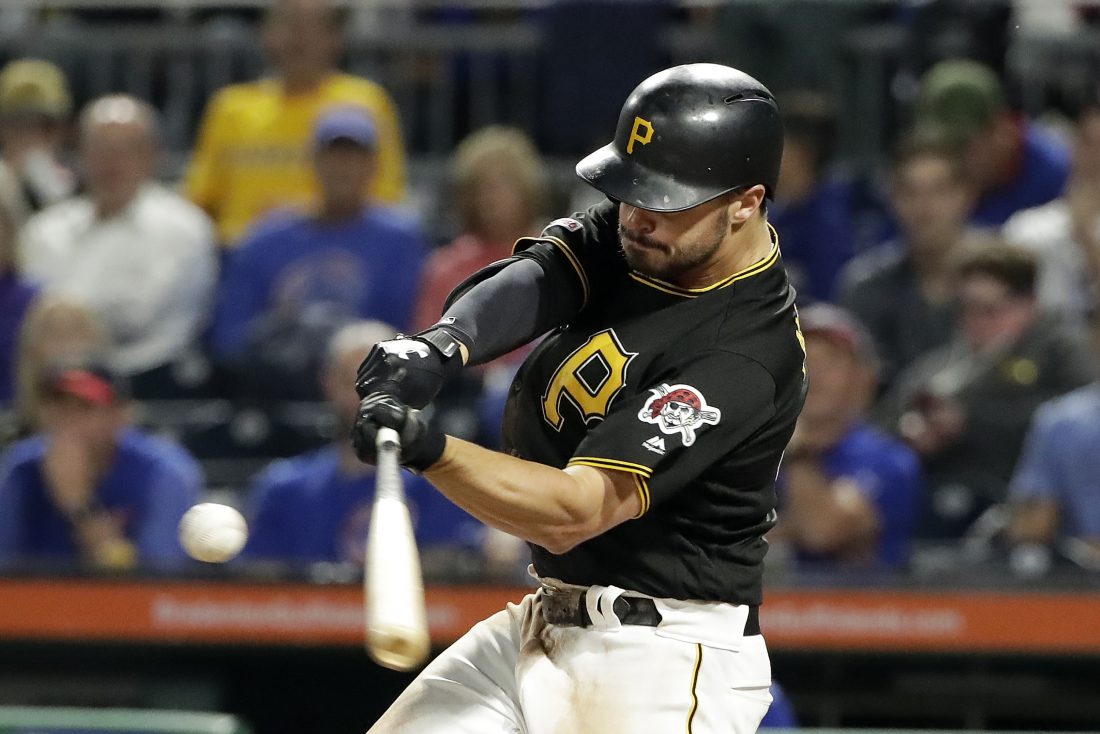 The team announced Wednesday that Kramer underwent the procedure last week in Vail, Colorado. The 26-year-old Kramer had been dealing with what the club called “chronic symptoms” while attempting to stay ready for the potential start to the 2020 season.

Kramer was in the mix for a utility spot with the Pirates. He hit .149 with a home run and two RBIs in 29 appearances for the team in 2019 and batted .240 in 11 games during spring training before the Major League Baseball season went on hiatus due to the COVID-19 pandemic.

MLB is talking with players about plans to start the season, possibly in early July.