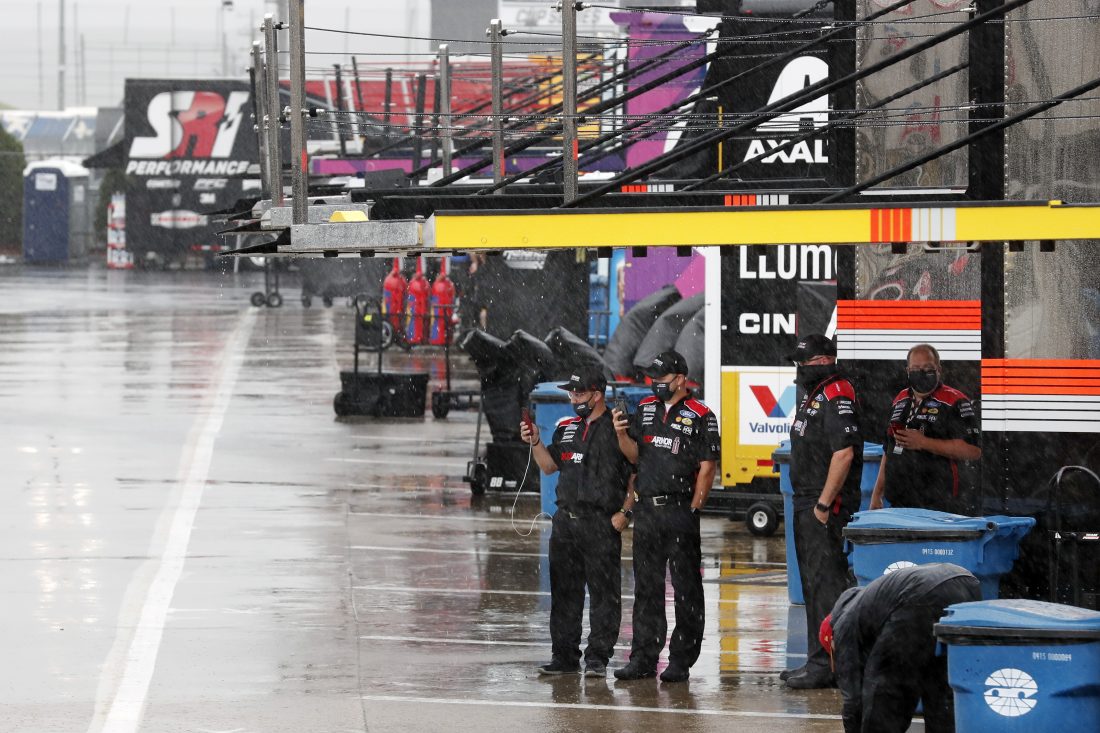 The race was rescheduled for 7 p.m. today, which in turn forced NASCAR to move the Xfinity Series race scheduled for Saturday at Bristol Motor Speedway. The turnaround time is too difficult for broadcast partner Fox Sports to leave Charlotte and quickly rebuild its setup in Tennessee under social distancing guidelines.

The Xfinity Series race will instead be run Monday night, a day after the Cup Series.

The second consecutive Wednesday night race would have been the fourth for the elite Cup Series since May 17. That span included Sunday night’s Coca-Cola 600, which went to 607.5 miles in overtime and was the longest event in NASCAR history.

The rain allowed for an additional day of rest to the drivers, particularly Kyle Busch and Timmy Hill, who entered all seven of the first set of races.

The starting order for the second Cup race at Charlotte this week was set based on the finishing order of the Coca-Cola 600 but with an inversion. Hendrick Motorsports teammates William Byron and Alex Bowman will start from the pole, while Coca-Cola 600 winner Brad Keselowski will start 20th.

Seven-time NASCAR champion Jimmie Johnson will start last because his car was disqualified in post-race inspection after he finished second. 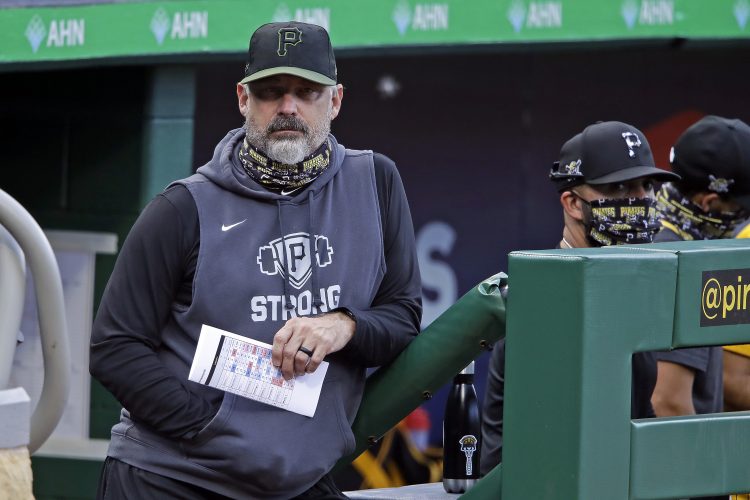 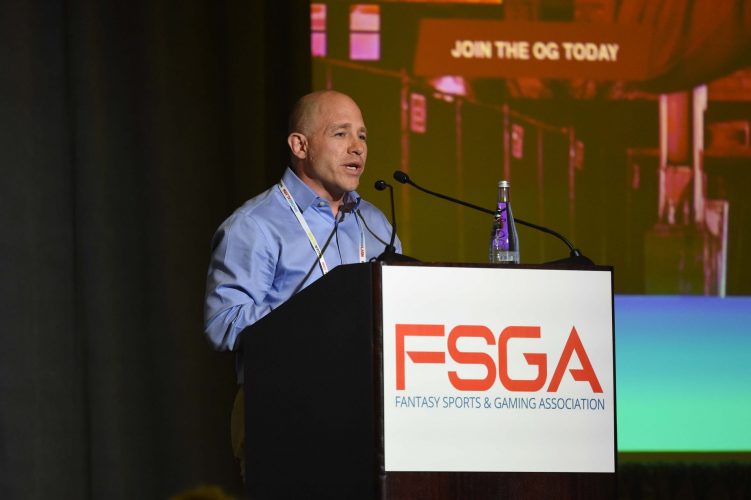