When a masked gunman killed a woman and wounded six people at a Tennessee church last weekend, it drew national attention — as did the 2015 massacre of nine black church members in Charleston, S.C., the 2014 slayings of three people at a Kansas Jewish center and retirement home and the 2012 killings of six at a Wisconsin Sikh temple.

Those high-profile cases make headlines, but they reflect a jarring reality: violence in church isn’t unusual. On average, according to one church security consultant’s data, there’s a deadly attack twice a month at a U.S. house of worship or religious facility.

It’s a major reason why pastors, rabbis, imams and other religious leaders turn to consultants to make their members less vulnerable.

“There is a certain amount of insulation that goes on in churches and it is a rude awakening for some when a violent event happens in the community or, Lord forbid, happens within the house of worship,” said David Benson, an Orlando, Fla., security consultant.

Some shootings, like Sunday’s at the Burnette Chapel Church of Christ, have uncertain motives. Others were committed because of their victims’ race or religion. Many fatal attacks get little national notice as the motive is robbery or a broken marriage.

“Churches, you don’t lock the doors. But you know, we may have to. It’s sad,” said David “Joey” Spann, Burnette’s pastor who was wounded in the shooting. “Even preachers get shot while on the pulpit … but you just never think it’s gonna happen where you are. There has to be something done about security I guess. I don’t know what it would be.”

But consultants say there are steps churches can take. They organize security committees and make other suggestions they believe will lessen the risk of attack. That can include installing surveillance cameras, hiring armed guards or allowing members who are police officers or trained, licensed civilians to carry concealed handguns.

The consultants tend to work within their own faith and use familiar language. Christian consultants often tell pastors that as shepherds of their flocks they are not only leaders but protectors. Florida sheriff’s deputy Nezar Hamze quotes Islamic teachings allowing self-defense. Elise Jarvis reminds Orthodox synagogues that strictures against using phones on the Sabbath are waived in emergencies.

Several said the openness fostered by houses of worship makes protecting them difficult. Ushers are the first line of defense, but aren’t trained to look for threats, Benson said. Does a visitor appear excessively nervous? Is someone wearing a heavier coat than required?

“There is very little filtering of what we call DLRs, things that Don’t Look Right,” Benson said. “We give them some training so they know what to look for.”

Jarvis, a security consultant with the Anti-Defamation League, said synagogues and other Jewish centers need vigilance because they can be targeted by anti-Semites. In Kansas, the gunman was a neo-Nazi.

“People want to be safe; they want their families to be safe. We try not to look at them as mutually exclusive,” she said. “Our goal is not to impede operations — we want to be able to maintain our functions. Security is not supposed to interfere.”

Hamze takes his message directly to Florida’s Muslims. On a recent Friday night, he peppered 20 men at a Lake Worth mosque with questions about what they would do if a shooter invaded.

Would they run? Besides the entrance, there’s only one direct exit outside and it’s in a shooter’s line of sight. Fight? There are few weapons; there aren’t even many chairs, as worshippers sit on the floor.

Perhaps someone should be armed, one man suggested, drawing approving murmurs. Hamze warned that decision shouldn’t be taken lightly — the designated shooter should be trained, known to the group and positioned so he wouldn’t be the attacker’s initial target. More importantly, he said, if you see something suspicious, call 911.

He said that’s his biggest hurdle: many U.S. Muslims are foreign-born and fear contacting government agencies.

“We need to get out of this prey or victim mentality,” said Hamze, a Michigan native whose appearances are organized by the Council on American-Islamic Relations. “People who look to do harm look for weak people — they don’t attack people who can defend themselves. And like everybody else here we have rights to protect ourselves.”

Government statistics on violence at houses of worship are incomplete. The FBI’s database is compiled from reports filed voluntarily by law enforcement agencies and some major attacks, such as the Charleston massacre, aren’t included.

Carl Chinn, a Colorado-based consultant, compiles his database using news and police reports. His logs show that before the Tennessee shooting there were at least 447 deadly attacks over the last 18 years, killing 565 people.

Chinn said while terrorist attacks on houses of worship make headlines, they are only about 6 percent of the total. Most attacks stem from robberies, personal disputes or domestic violence. That last cause can be tough to prevent.

Chinn said religious leaders too often believe God will protect their members, but he compares that to Bible verses that say God will provide for believers.

“I have never met anyone who sits up in bed, raises their hands and clothes fall down upon them,” he said. “Church security is absolutely the same way. We believe in God’s promise of protection, but that doesn’t mean we turn a blind eye.” 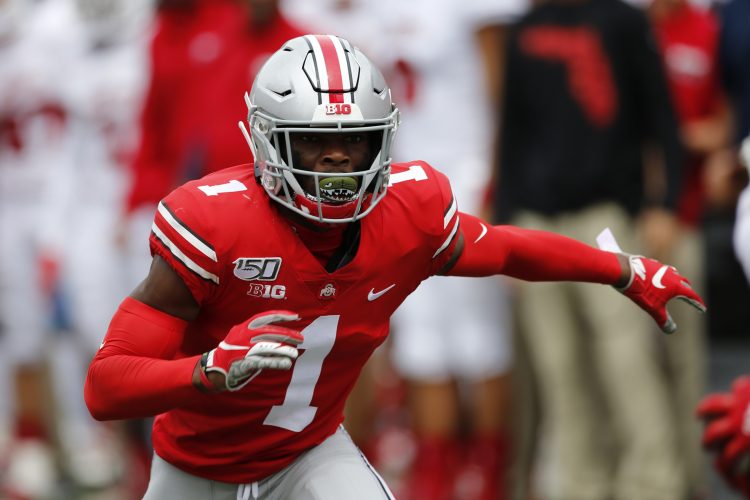 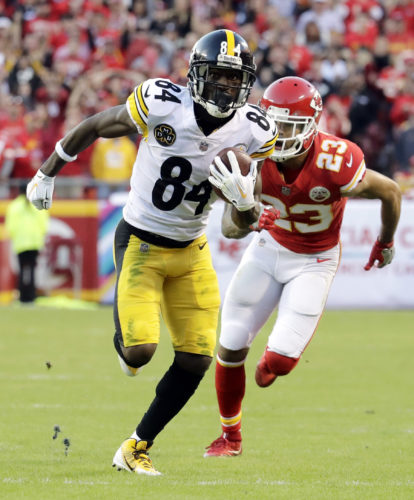