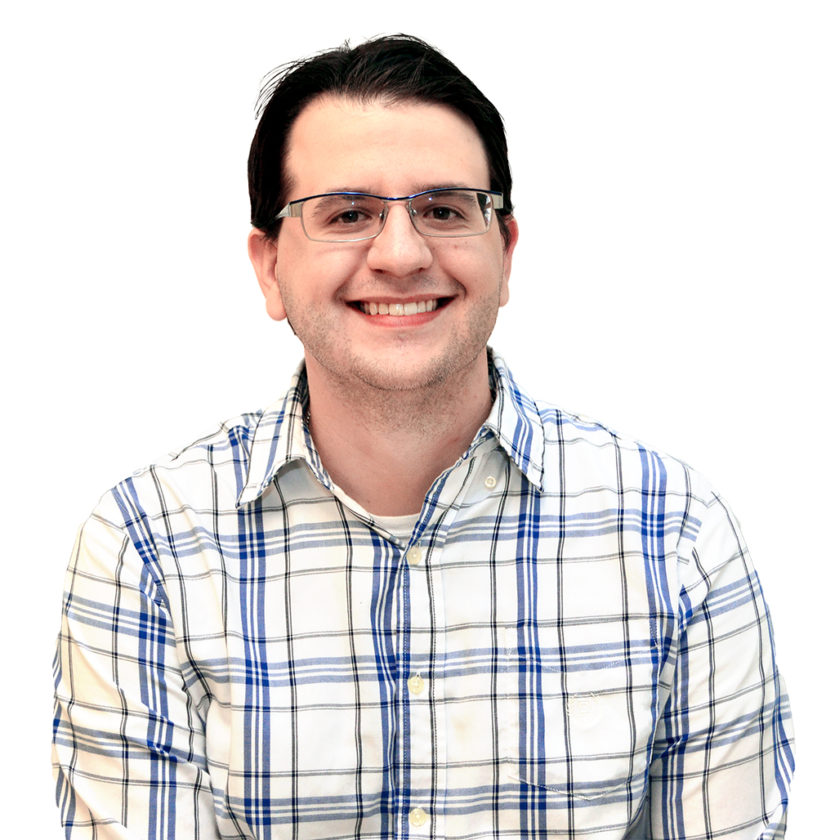 STEUBENVILLE — Joseph Catullo Jr. has been named sports editor of the Herald-Star and The Weirton Daily Times.

He began his duties Tuesday, according to Ross Gallabrese, executive editor of the newspapers.

A May 2014 graduate of Youngstown State University, Catullo joins the staff of the newspapers after working for two years as a sports writer at the (Lisbon) Morning Journal, where he covered high school and collegiate athletics in the Columbiana and Mahoning county areas.

“I am honored and excited to join the staffs at Herald-Star and The Weirton Daily Times,” Catullo said. “No journalist could pass up this opportunity. My time in Lisbon will never be forgotten, and I am ready to take that next step.”

Catullo received second-place honors in the best sports enterprise category of the 2016 Ohio Associated Press Media Editors contest for his coverage of the Sebring water crisis in January 2016 and its affect on sports in that area.

“We’re happy to have Joe on board as our sports editor,” Gallabrese said. “He understands the importance of local sports to our readers, and will bring a new perspective to our coverage.”

Catullo replaces Mike Mathison, who left the newspapers in May to pursue other interests.