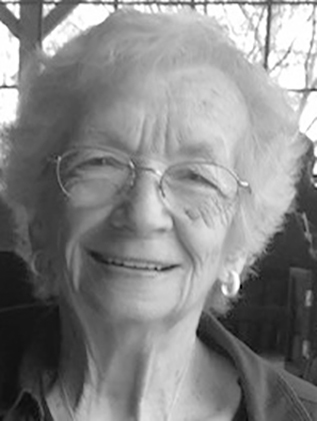 Sarah E. Coss, 89, of Rush Run, Ohio passed away peacefully Monday, July 6, 2020, at the home of her daughter in Tucson, Arizona. She was born April 11, 1931, in Turkey Point, Ohio, the daughter of the late Neil and Pearl (Fithen) Pflugh. In addition to her parents, she was preceded in death ... 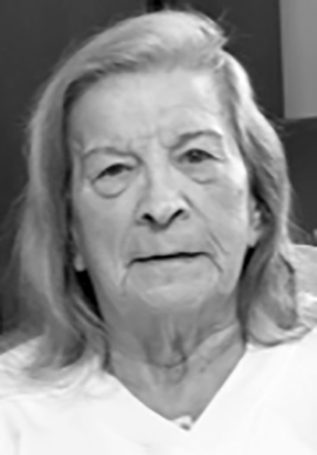 Pauline A. Lewark, 88, of Weirton, WV passed away Saturday July 11, 2020 at Brightwood Center, Follansbee, WV. She was the daughter of the late Michael and Ann Plahita Banik. She was also preceded in death by her husband, Robert J. Lewark; son, Robert R. Lewark; brother, Joseph Banik; ...

Robert Gill Hendricks, 83, of Brookville, passed away on Monday, July 6, 2020. He had retired from Signode. Bob enjoyed tinkering with many things, keeping busy, and always had a dog by his side. He is survived by his daughter: Robin Hendricks of WA, son: Joe (Theresa) Hendricks of ...

Delores Monigold, 79, of Steubenville, Ohio passed away Friday, July 10, 2020 at Valley Hospice. She was born November 24, 1940 in Steubenville a daughter of the late Roy & Mary Edith Smally Burkey. She was a 1959 graduate of Wayne High School and retired from Bob Evans. Preceding ...

Marjorie “Marge” Montonini, 86, of New Alexandria, OH, passed away Wednesday July 8, 2020 at her son Keith’s home. In following with Marge’s wishes all services are private at New Alexandria Cemetery. Offer condolences at wheelerfuneralhomes.com.

David Samuel Weller died on July 11, 2020, in Fort Lauderdale, FL, after battling cancer. As she was during life, his beloved sister Annetta was at his side. David was born on August 9, 1953, in Wheeling, W.Va. He was preceded in death by his parents, Dr. Eli J. Weller and Hantsa Weller. ... 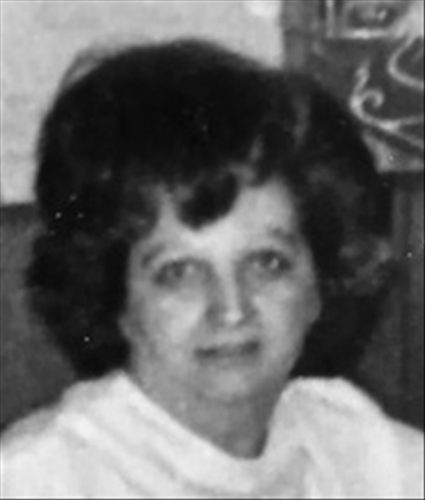 Gloria “Dolly” Lantz, 92, of Weirton, WV passed away Thursday, July 9, 2020. She was born January 29, 1928 in Steubenville, OH. The daughter of the late Perry and Mabel Almeda Hill Cassella. She was also preceded in death by a granddaughter, Andrea Marshall; sister, Naomi Jean Kurucz; ... 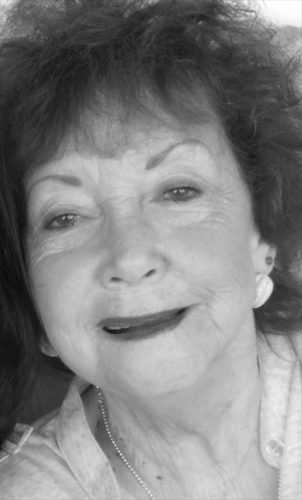 Pearl Lynn Phelps, age 3, of Toronto passed away Friday, July 3, 2020. Pearl loved to make messes and loved to play outside. She was preceded in death by her grandmother Lori Lynn Case; grandfather, Richard Charles Veil and great-grandparents, Robert and Pearl Phelps. Pearl is survived by ...

Willard Dye, age 82, of San Francisco, California passed away Saturday, June 28, 2020. He was the son of the late David and Grace Dye of Toronto, Ohio. Willard was a graduate of Jefferson Union High School in 1955 and a graduate of the Ohio State University in 1959. After graduating from ...

James Lee Elliott, 78, of Wellsburg, WV passed away on July 8, 2020 at UPMC Pinnacle in Harrisburg, PA. James was born on January 1, 1942 to the late Joseph Coss and Audrey Jones Elliott. In addition to his parents, he was preceded in death by his wife Sondra Kae Vincent Elliott in 2017, his ...

Karen J. Leoni, 64, of Wintersville, Ohio passed away Monday, July 6, 2020 at West Penn Hospital. She was born on October 6, 1955 in Steubenville, Ohio. She was a member of St. Peter Catholic Church and retired from Jefferson County C.A.C. Preceding Karen in death were her father William ...

Peter P. Puskarich, 87, of Hopedale, died Wednesday, July 8, 2020 at Trinity West Hospital in Steubenville, Ohio surrounded by his loving family, after a brief illness. He was born June 20, 1933, the son of the late Frank and Mary Kucinich Puskarich. Pete and his wife Dorothy own and ... 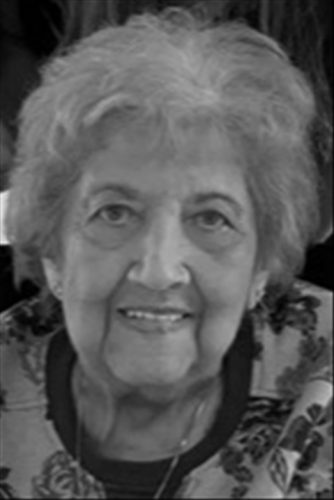 June Marie Banda, 90, of Weirton, WV passed away Tuesday June 7, 2020 at Liza’s Place, Wheeling, WV surrounded by her children, grandchildren, and great grandchildren. She was born June 16, 1930 in Smithfield, OH. The daughter of the late Clarence and Retta McMannis. She was also preceded ... 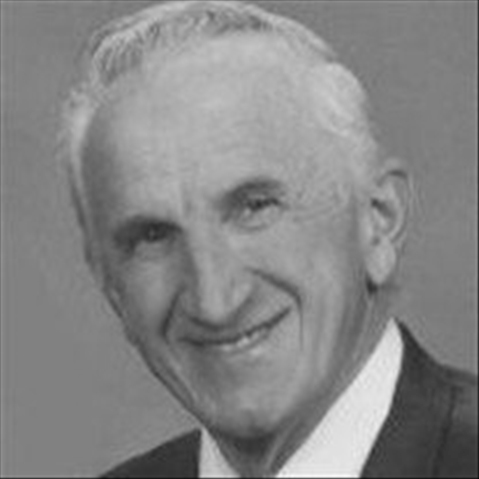 Wesley Karavish, age 94, of Rocky Mount, VA and formerly of Ohio passed away Tuesday, June 30, 2020. Gone is the twinkle in your eye. Gone is the “Wes” look. Forever in our hearts. Now resting with his Lord and Savior. He was born in Port Homer, Ohio, one of six children. Wes was a ... 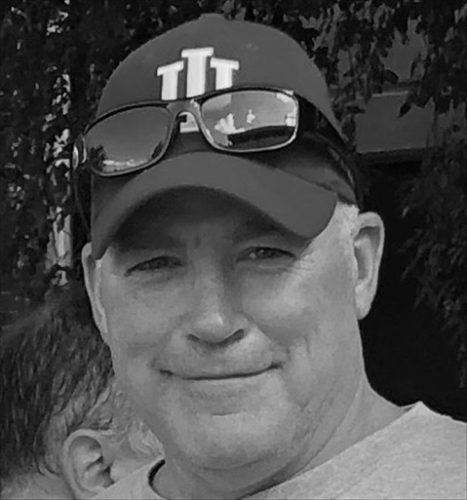