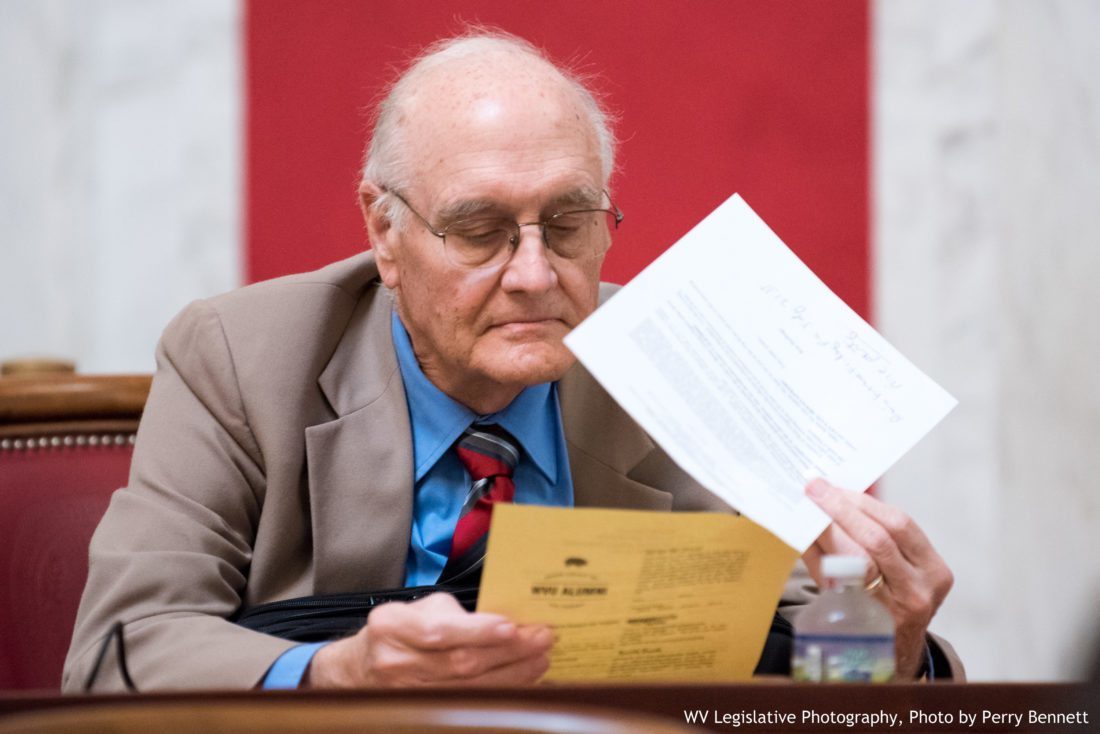 WHEELING — A delegation from the Northern Panhandle pushing for road improvement projects on state Route 2 has returned from Charleston, and they believe state officials understand the projects would open up property along the highway for future development.

Along with Clements, others making the trip were Delegate Mike Ferro, D-Marshall; Don Rigby and Josh Jefferson from the Regional Economic Development Partnership; and Don Shenefial and Eric Peters from Route 2/I-68 Authority.

Justice was not present at the meeting.

“It went as well as could be expected,” Clements said. “We knew we weren’t going to get a commitment at this point. We were not able to get in touch with the governor, but we’re not going to give up.”

The group believes four projects proposed for state Route 2 should be accelerated, as an ethane cracker plant has been proposed across the river near Dilles Bottom, Ohio. Expansion of Route 2 would permit West Virginia to take advantage of resulting development opportunities — and the opportunities are there, according to Clements.

“I was thankful Don Rigby was with us,” he said. “He knew a lot about inquiries regarding properties in the area. I think the state realized that as far as infrastructure goes, the area has the greatest need and the greatest potential for future development.”

The projects for Route 2 discussed included the following:

• an $80 million project to widen Route 2 to four lanes from Proctor in Wetzel County to Kent in Marshall County;

• a $30 million project to widen the highway to four lanes from Kent to Franklin in Marshall County;

• an $11 million project to relocate Route 2 through New Cumberland in Hancock County; and

• a $36 million project to reconstruct Route 2 to five lanes through Wood County.

“We’re not going to stop presenting our position and case before the people in Charleston,” Clements said. “We will keep going, and make sure they know we are here. They know we have potential.” 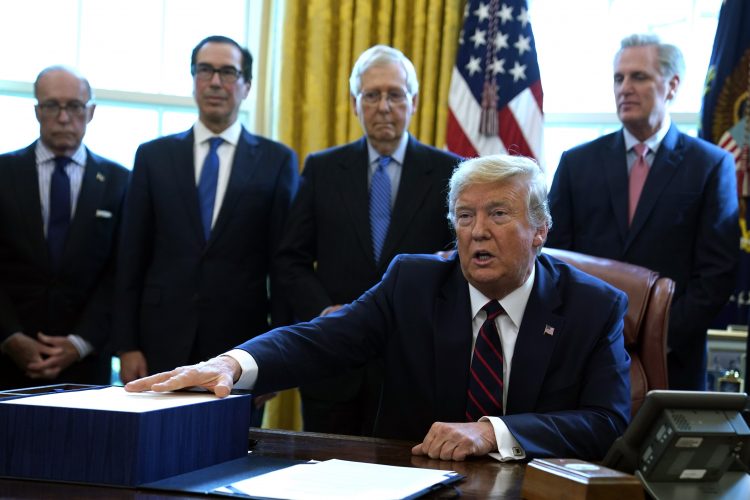 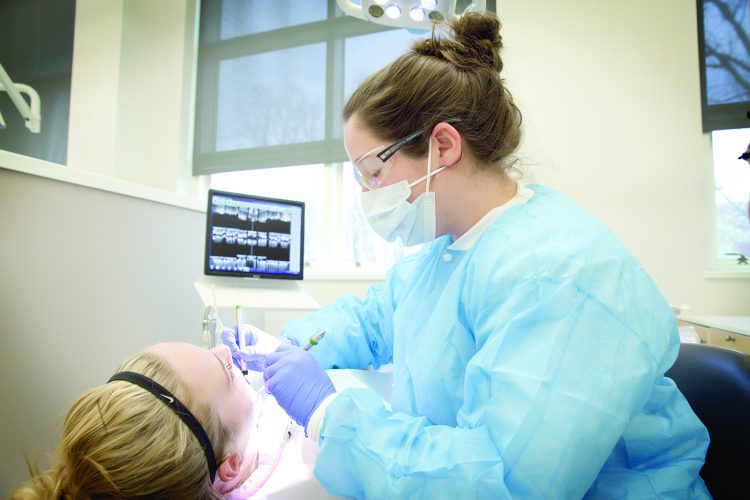 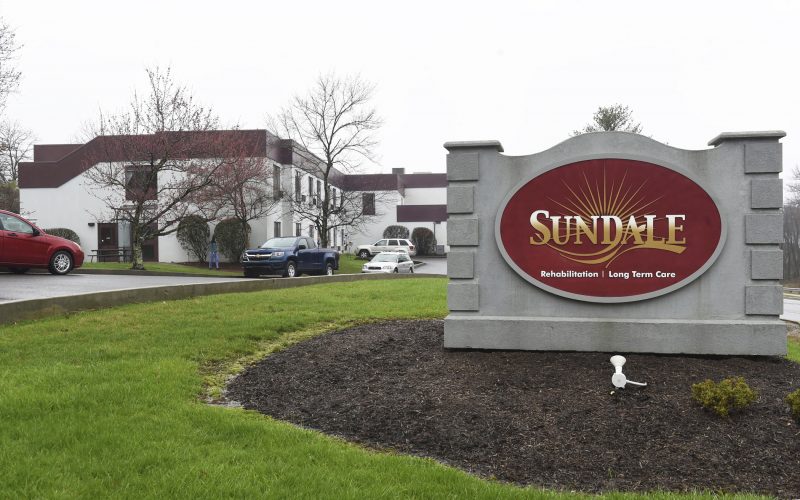 Spring cleanup to be delayed in Weirton