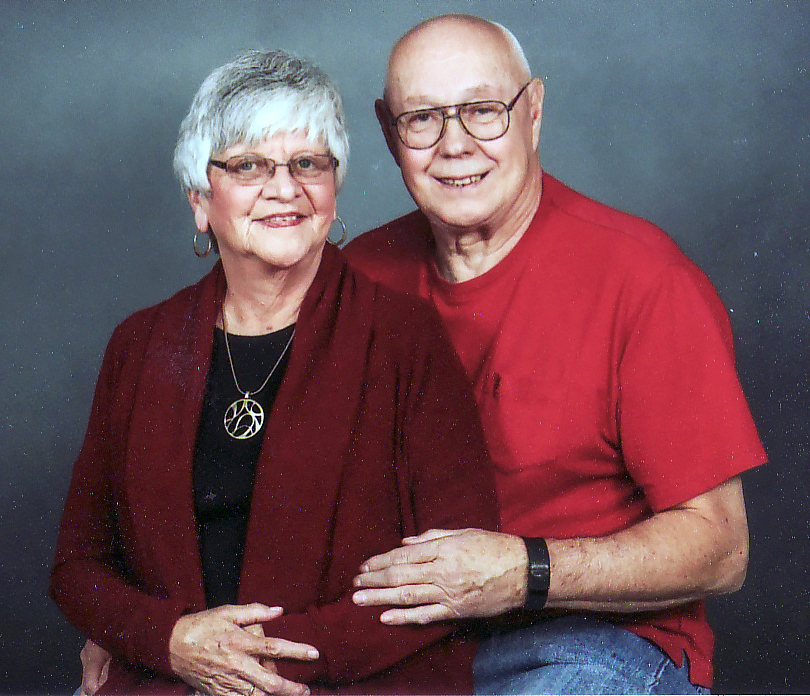 Jochims and the former Karen Carlon were united in marriage on Jan. 4, 1969, at Sacred Heart Catholic Church in Hopedale.

He is the son of the late Richard and Clara Jochims, and she is the daughter of the late Harold “Popeye” and Mabel Shepherd Carlon.

A Navy veteran, having served from 1965-69, he worked at Columbus Equipment Co. in Cadiz for 28 years before his retirement.

She worked at US Bank in Hopedale before her retirement.

They are the parents of three children: Ken Jochims of Ada, Ohio; Kelly Grable of Ashtabula, Ohio; and Kathy Roski of Wintersville.

They have seven grandchildren.

The couple were honored with a party hosted by their children and held Dec. 30 at the Vineyard 22 Winery. 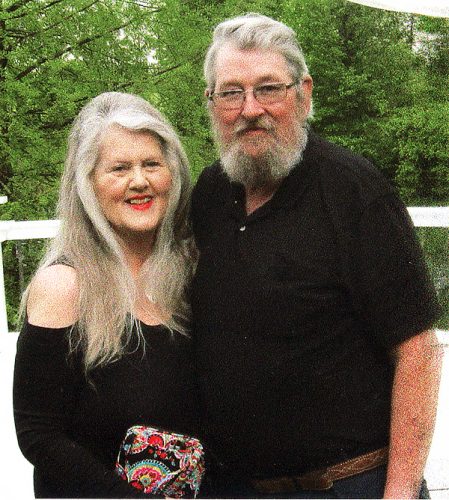 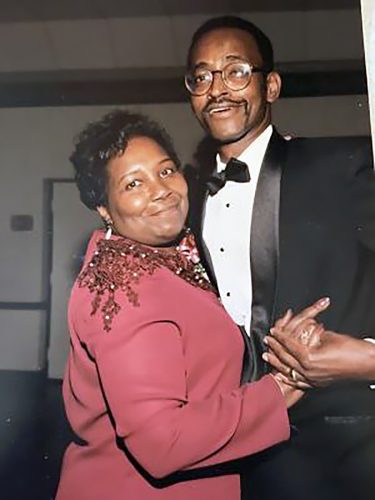 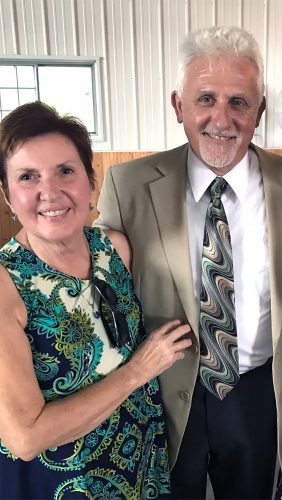 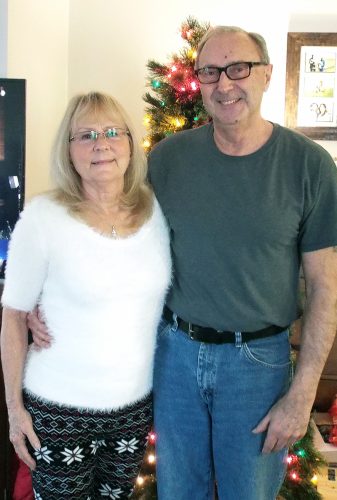 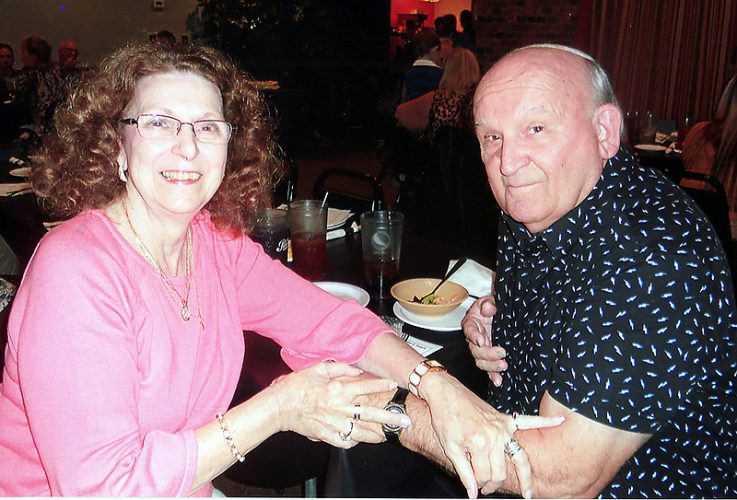 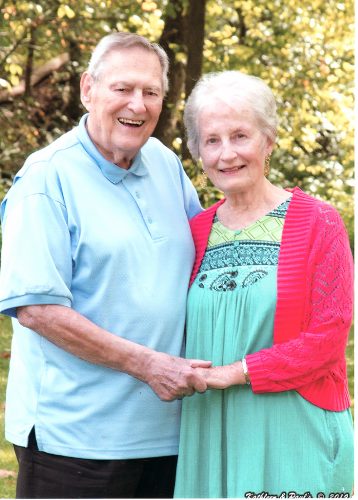