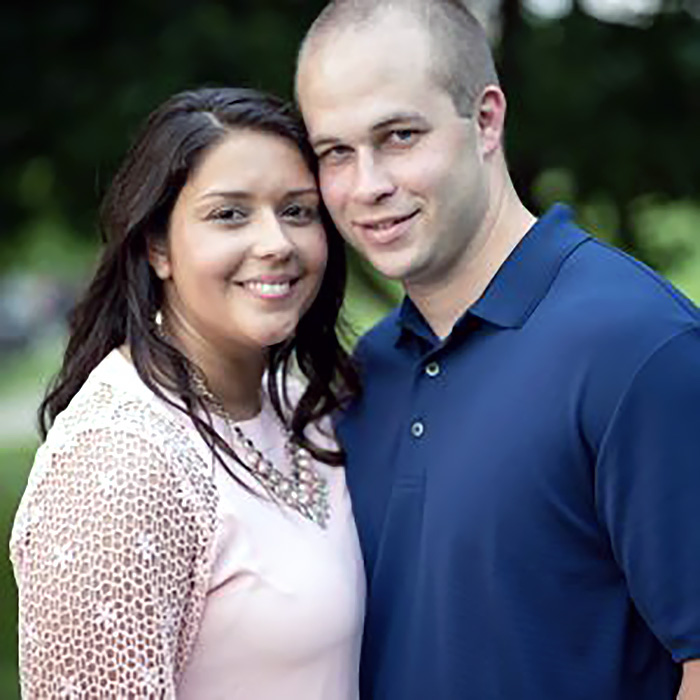 The bride-to-be is a 2010 graduate of Madonna High School. She also is a 2014 graduate of West Virginia University with a bachelor of science degree in early childhood education and a 2018 graduate of Franciscan University of Steubenville with a master of science in elementary education. She is employed as the assistant director of St. Joseph the Worker Day School and also the preschool teacher at St. Joseph the Worker School.

Her fiance is a 2007 graduate of Weir High School. He also is a 2011 graduate of West Liberty University with a bachelor of science degree in business administration with a major in accounting.

He is employed as a purchaser at Prominent Fluid Controls in Robinson Township, Pa.

The couple will exchange vows in June. 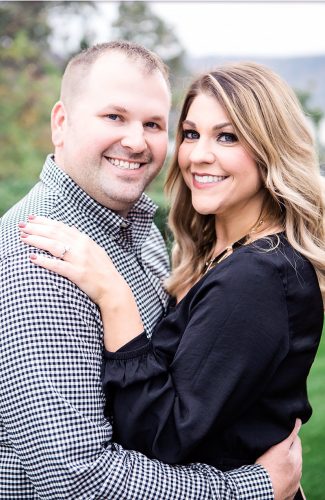 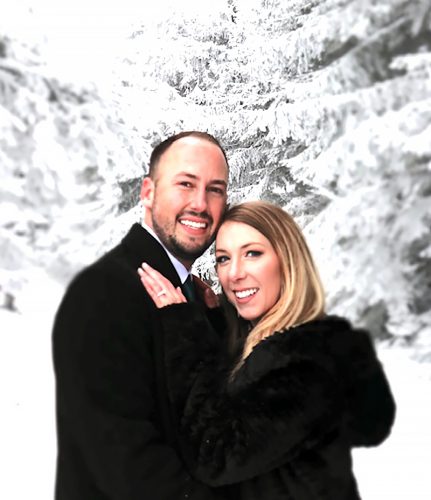 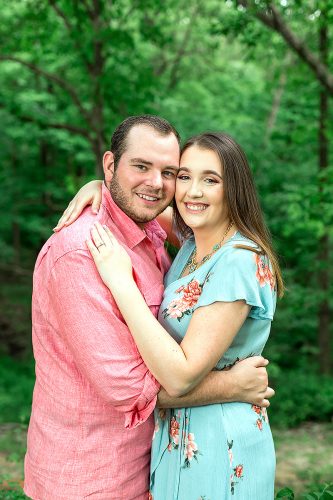 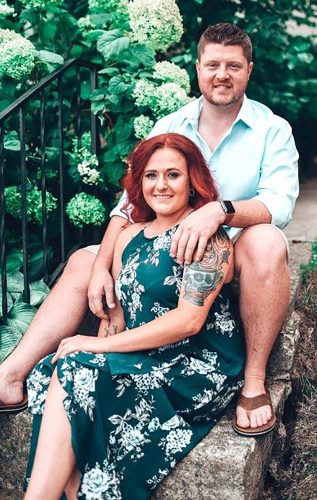 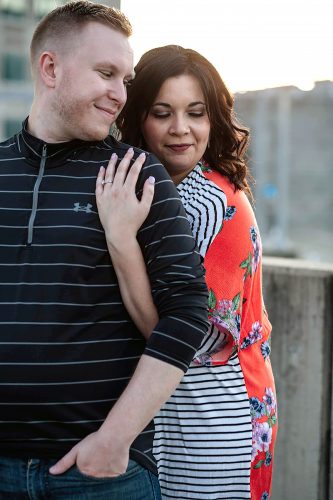 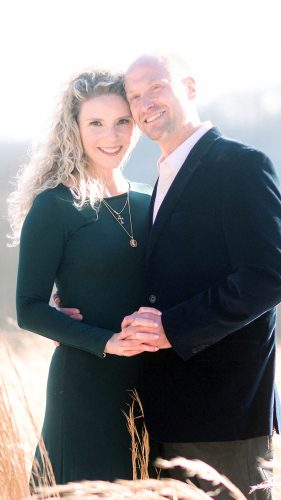