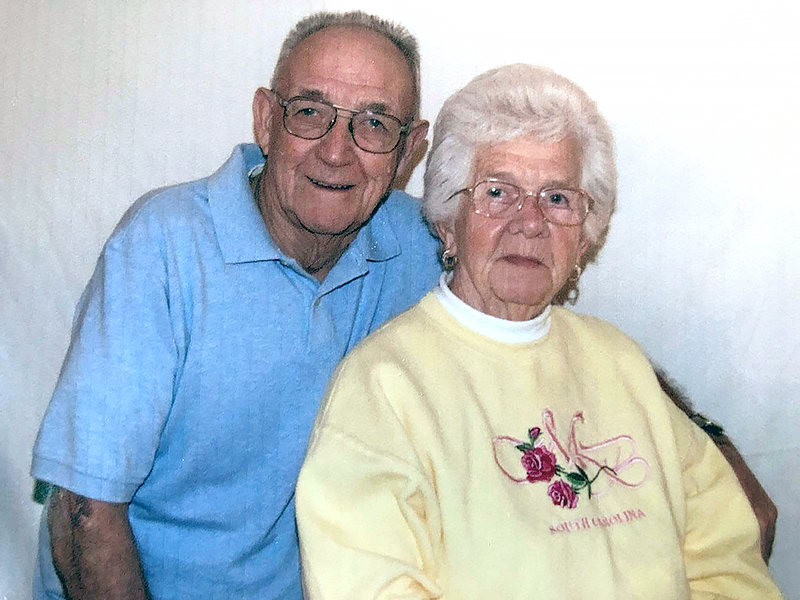 Childers and the former Barbara Ward were married on March 29, 1949, in New Cumberland.

They have four children: Barbara Mills and Karen Witherow, both of New Cumberland; Carl Childers of Chester; and Mark Childers of East Liverpool.

They will celebrate with a party hosted by their family. 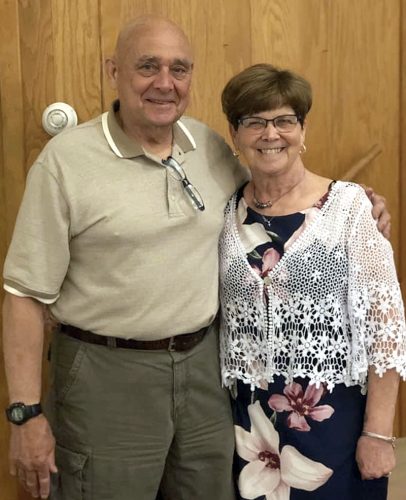 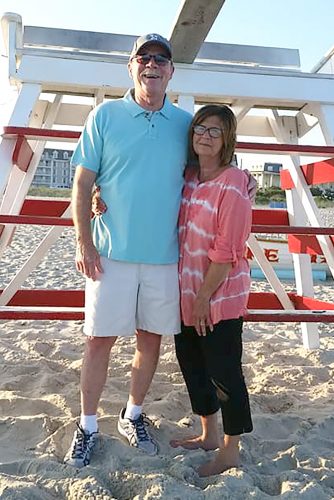 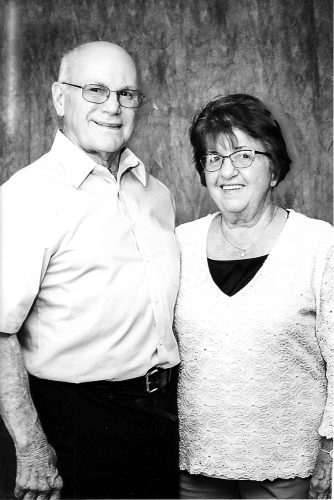 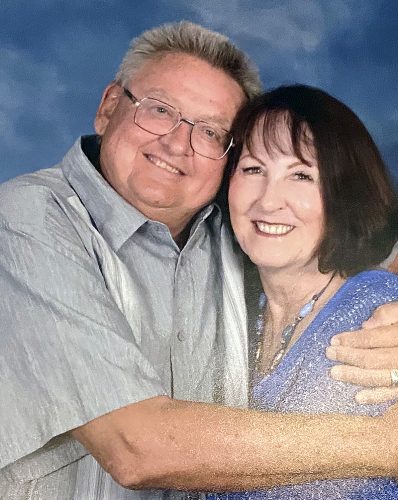 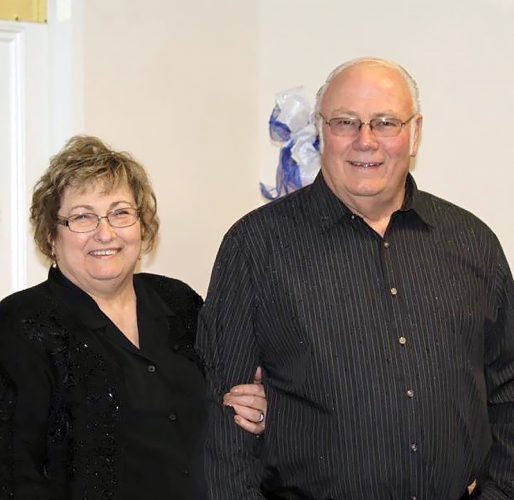 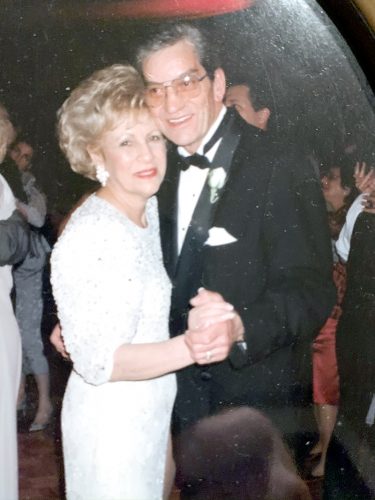