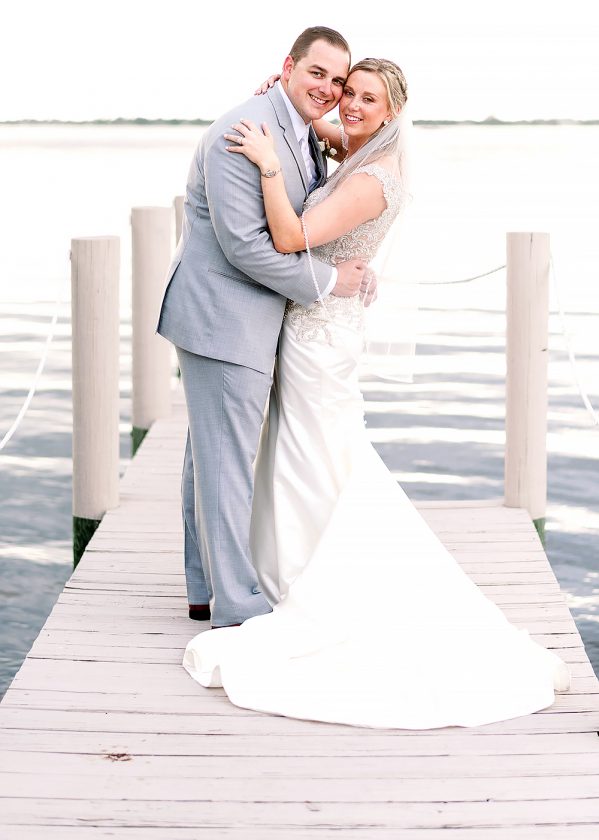 WEIRTON — Lindsay Thorp and Alex Bullman were united in marriage on April 6, 2019, at White Orchid at Oasis in Fort Myers, Fla. Lhegend Carter officiated the ceremony.

The bride is the daughter of Ken and Sandy Thorp of Weirton. The groom is the son of Ed and Sandi Bullman of Sissonville, W.Va.

The bride is a 2011 graduate of Weir High School and a 2015 graduate of West Virginia University School of Nursing. She is enrolled in the Family Nurse Practitioner program at Wheeling Jesuit University and will graduate in August. She is employed as an ICU nurse at Lee County Gulf Coast Hospital in Fort Myers.

The groom is a 2009 graduate of Sissonville High School and a 2014 graduate of Fairmont State University where he received his bachelor’s degree in business marketing and communications.

He is the regional manager of F45 Training in Fort Myers and Naples, Fla.

The couple reside in Fort Myers.