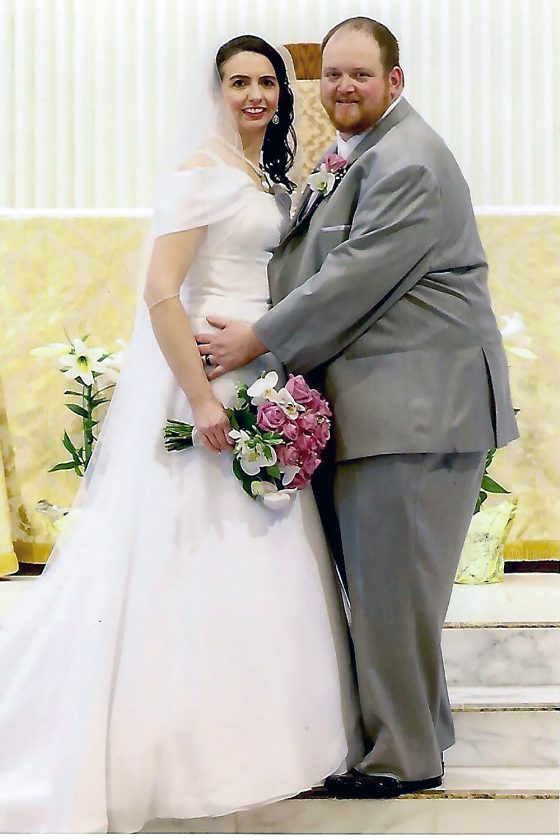 BLOOMINGDALE — Audra Mayher and Chris Pesta were united in marriage on May 18, 2019, at Blessed Sacrament Catholic Church in Wintersville. The Rev. Michael Gossett officiated the ceremony.

The bride is the daughter of Dave and Lori Mayher of Bloomingdale. The groom is the son of Mark and Terri Pesta of Smithfield.

Mallory Morgan served as the maid of honor. Bridesmaids included Sarah Mayher and Ellyn (Mayher) McGinnis, sisters of the bride, and Jessica Powell.

Matt Powell was best man. Groomsmen were Mark Pesta Jr., brother of the groom, and Shane Maple and Steve Mick.

The bride is a 2011 graduate of Indian Creek High School. She received a bachelor’s of science degree from West Liberty University in 2014 and is attending Kent State in the physical therapy assistance program.

The groom is a 2005 graduate of Buckeye Local High School. He attended Jefferson Community College. He is employed by Arcelor Mittal in Weirton.

Their reception was held at the Countryside in East Springfield. The couple honeymooned at Disneyworld and reside in Mingo Junction. 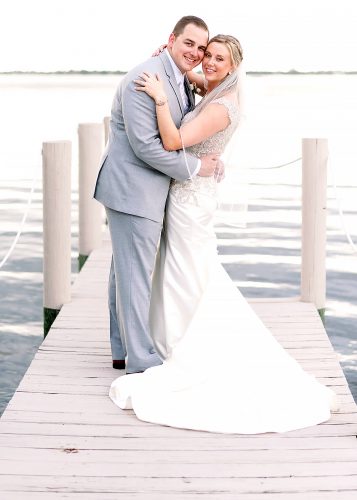