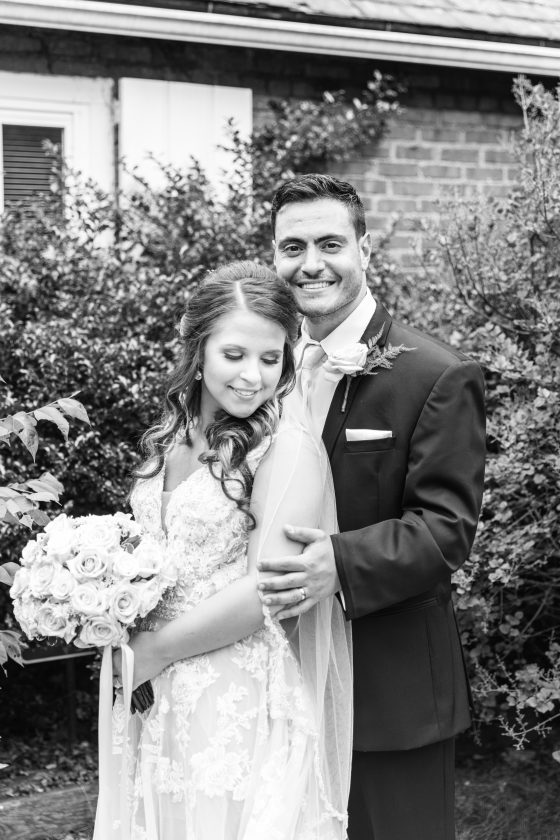 STEUBENVILLE — Carmela Josephine Biasi and Primo Michael DiCarlo of Steubenville were united in marriage on June 15 at St. Peter’s Catholic Church in Steubenville with the Rev. Timothy Huffman officiating the noon ceremony.

The bride was escorted to the altar by her father. She wore a champagne and nude gown with English net and lace beaded embroidery. Sheer paneling with accents adorned the neckline as well as the train of the A-line style gown.

Isabella Biasi, sister of the bride, was maid of honor. Bridesmaids were Christina DiCarlo Canestraro, sister of the groom; Toni DiPietro, Lexi Biasi, Salina Biasi and Gina Biasi, cousins of the bride; and Emiley Masloski and Ellie Padden.

A reception was held at the Pittsburgh Airport Marriott in Coraopolis, Pa. The couple honeymooned in Sanibel Island, Fla.

The bride is a 2014 graduate of Steubenville High School. She is currently attending Duquesne University’s School of Pharmacy program and will graduate with a doctorate in pharmacy in May of 2020.

The groom is a 2007 graduate of Catholic Central High School and a 2011 graduate of Fransican University of Steubenville with a bachelor of arts degree in psychology. He is currently the owner and operator of DiCarlo’s pizza of Steubenville and Wintersville.

The couple reside in Steubenville.