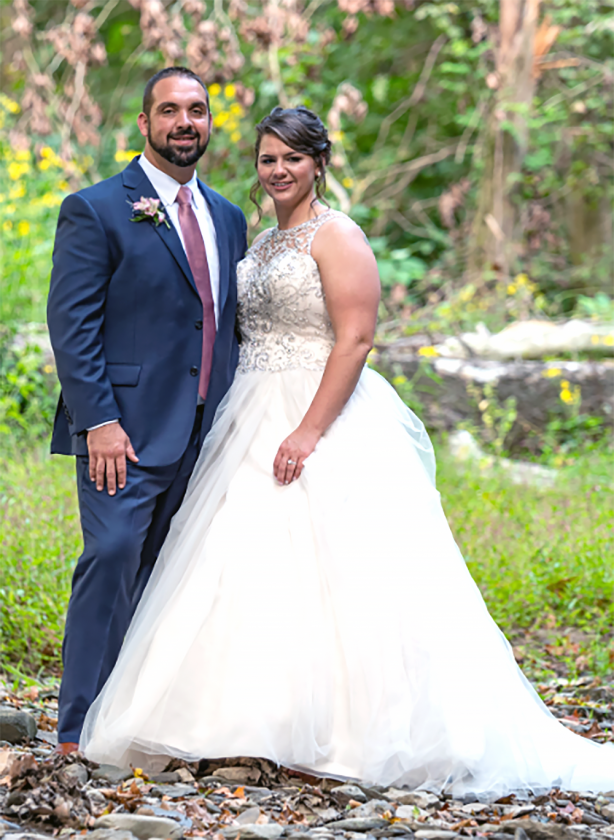 BURGETTSTOWN — Mallory Rose Wolanski of Burgettstown and Joseph Geyer of Brookeline, Pa., were united in marriage on Sept. 7, 2019, at the Serbian Picnic Grounds in Weirton.

The reception followed immediately at the picnic grounds.

The bride was escorted down the aisle by her father, Thomas Wolanski, and given in marriage by her parents, Cara and Thomas Wolanski. The matron of honor was Tessa Nadik, and the best man was Nick Geyer, cousin of the groom.

The bride is a graduate of Burgettstown High School and is employed by Industrial Scientific in Pittsburgh.

The groom is a graduate of Brashear High School and is employed by Independence Excavating.

The couple honeymooned in Colorado.