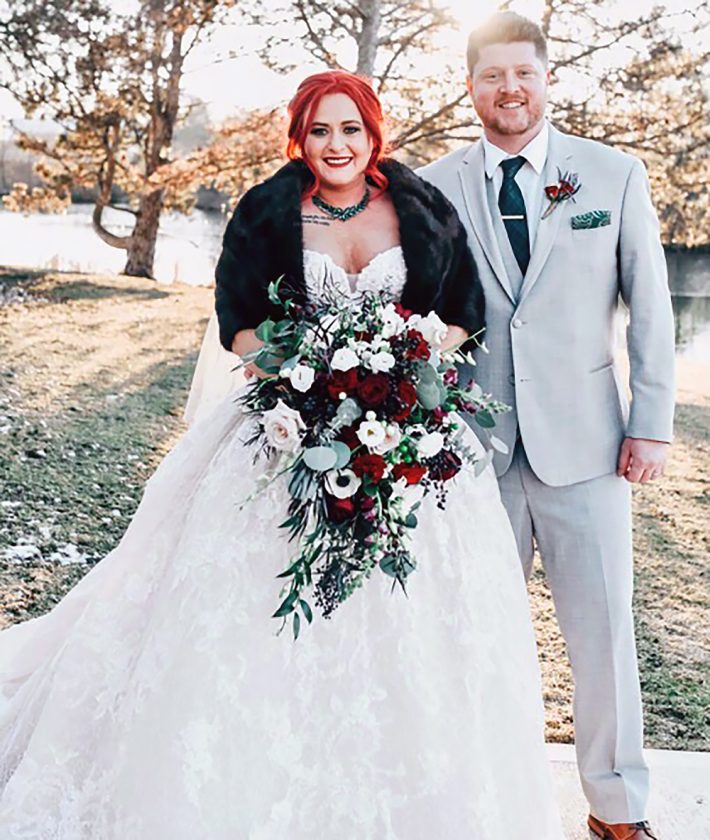 BLOOMINGDALE — Kylee DeHamer and Wesley Murphy were united in marriage by Ryan Storc, officiant, on Feb. 29, 2020, at WatersEdge in Hilliard, Ohio.

The reception was held there as well.

The bride is the daughter of Michael and Terry DeHamer of Bloomingdale. The groom is the son of Mike and Kerri Murphy of Westerville.

The bride is a 2008 graduate of Indian Creek High School and is employed as a general manager of Pastimes in Worthington, Ohio.

The groom is a 2007 graduate of Thomas Worthington High School and is a sales representative for Charter-Spectrum.

They briefly honeymooned in New Orleans and delayed their Ireland honeymoon until 2021 due to COVID-19.