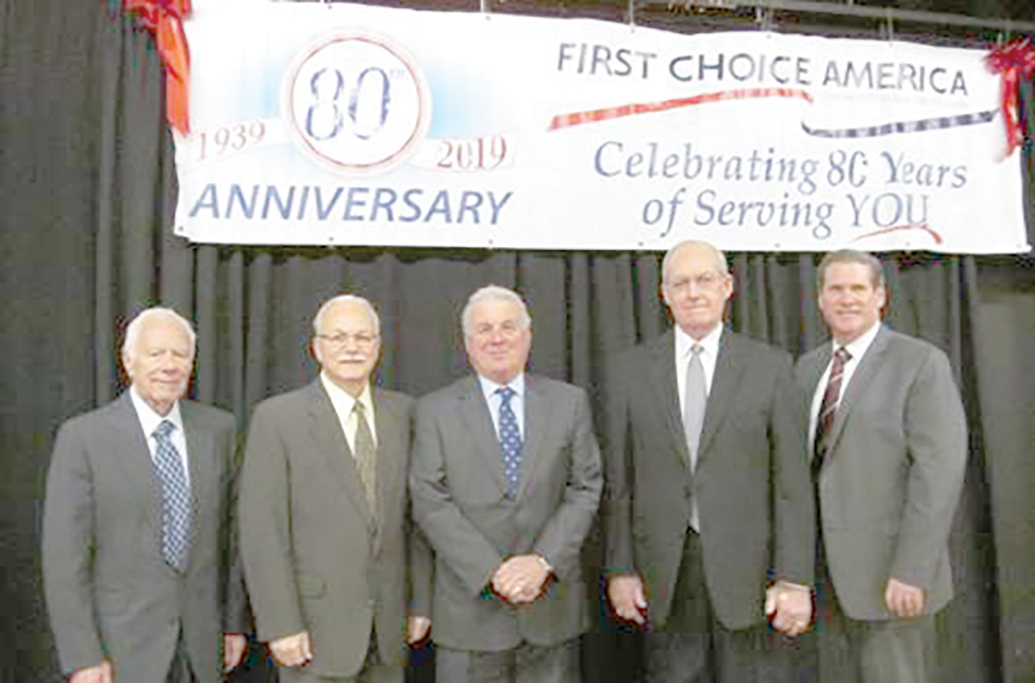 First Choice America’s 80th-anniversary celebration on May 17 attracted thousands of members to its eight offices for cookies and prizes. Each person was given a commemorative tote bag filled with several give-away items including souvenir 80th anniversary logo key rings. Each office awarded five $80 cash prizes to members, and the credit union awarded five surprise $80 prizes to members who used its electronic services that day. The grand prize winner of a $500 Visa gift card was Kathy Wolfe of Weirton. First Choice was founded on May 17, 1939, and by the end of that year listed 977 members and assets of $20,000. Today, First Choice America, with more than 37,000 members and assets of approximately $465 million, ranks as the second largest credit union in West Virginia. The board of directors includes, from left, Edward L. Kennedy, board member; Kenneth W. Truax, treasurer; Robert G. Mrvos, first vice chairman; John R. Thayer, chairman; and Scott E. Winwood, president and CEO and a board member. 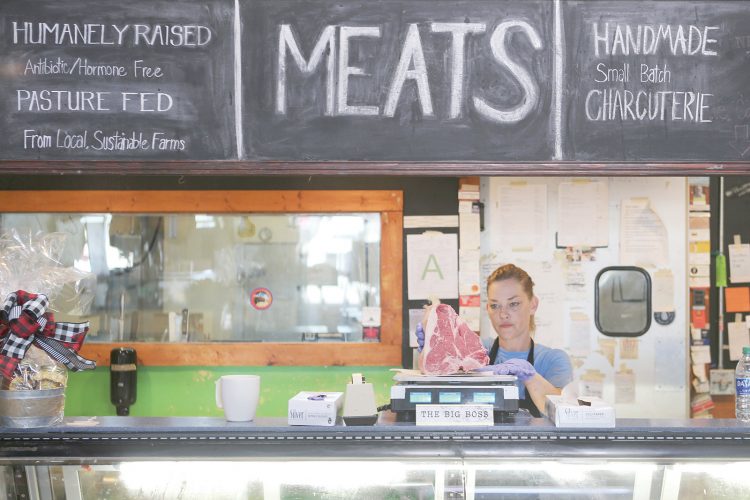 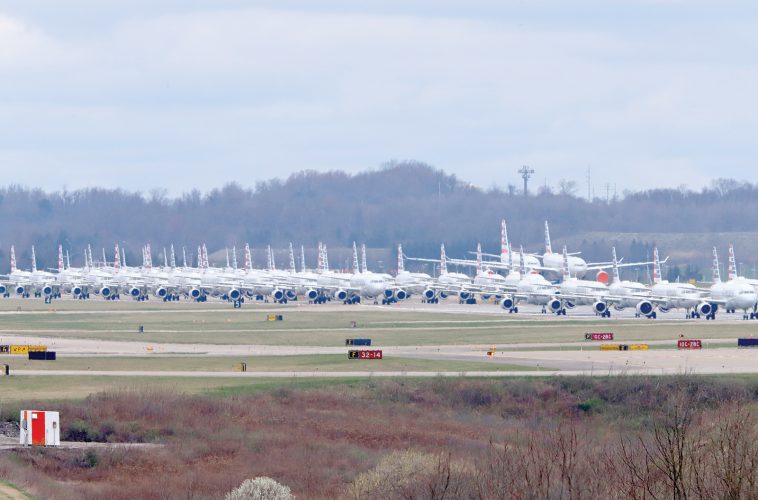