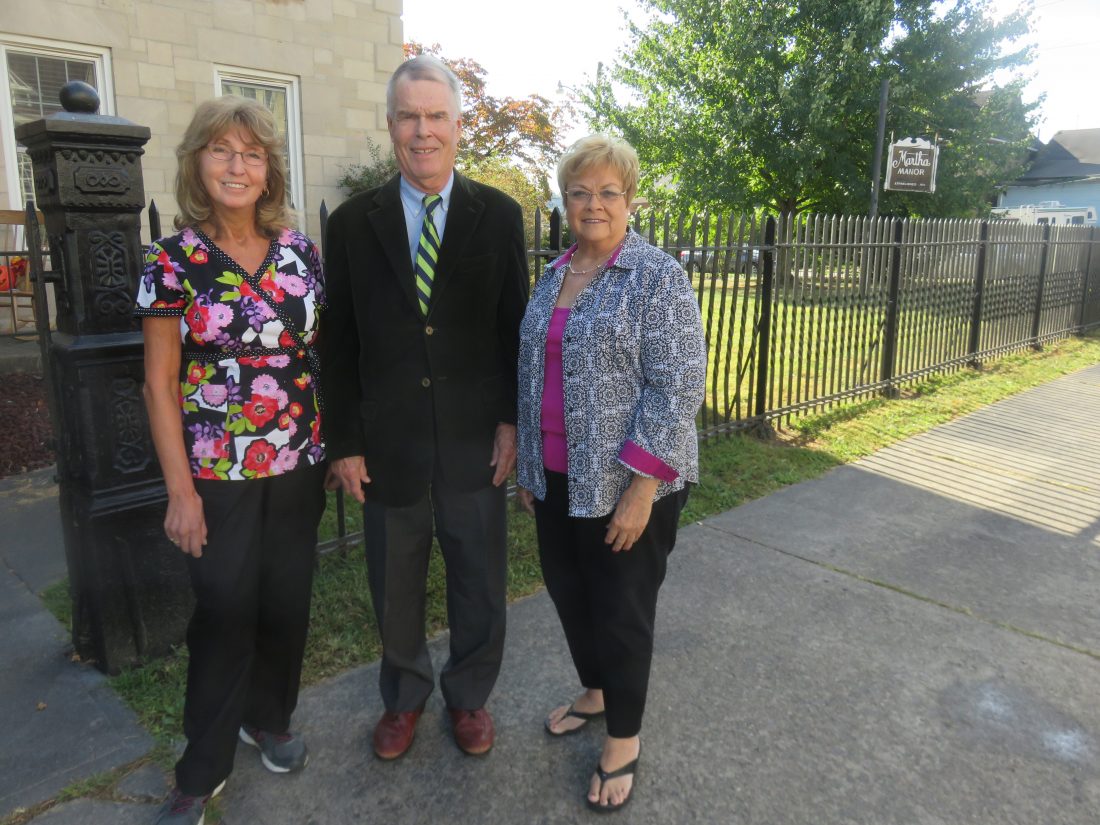 Martha Manor, a longtime assisted living and adult daycare facility at 408 N. Fifth St., Steubenville, has undergone numerous improvements, thanks to a $37,000 grant awarded through the Mary Jane Brooks Charitable Trust. Work included new flooring, new bathroom stalls, the purchase of a freezer, a website upgrade and a repainting of the exterior fence where standing are, from left, Ruth Snyder, Martha Manor director; Pete Chalfant, a trustee of the Mary Jane Brooke Charitable Trust; and Diane Macedonia, president of the Martha Manor board of directors. “We are so appreciative of the generosity of the Mary Jane Brooks Charitable Trust that has enabled us to continually improve our facility and provide quality of life to our Martha Manor family,” Macedonia noted. The trust was established in 2011 after the death of Mary Jane Brooks in 2009 and has awarded in excess of $3 million to 26 charitable organizations through December, according to Chalfant, who noted other trustees are Dave D’Anniballe, Ned George and Brookes Chalfant. Preference is given to charities identifying health care as their charitable mission. Martha Manor has been a past beneficiary of awards from the trust, the first time in 2014. Without such assistance, noted Snyder, “it would not have been possible to make all these improvements that ultimately make better the lives of our residents.” — Janice Kiaski 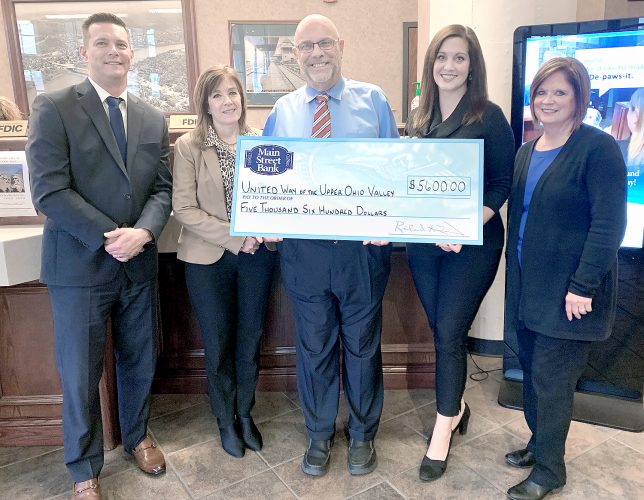 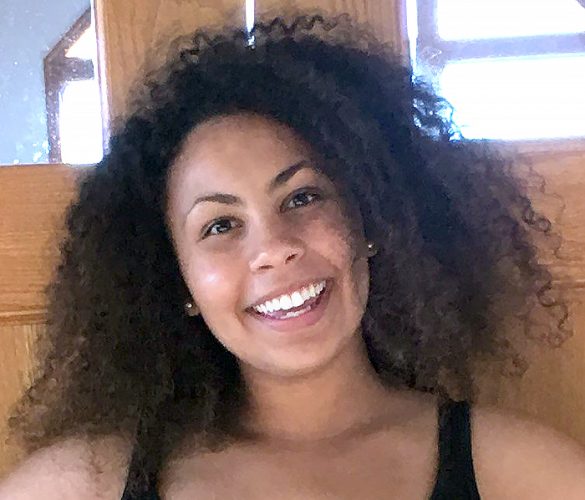 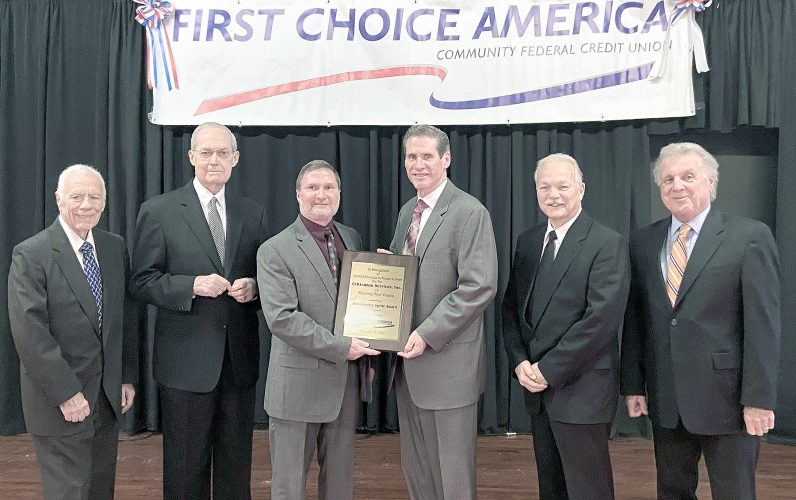