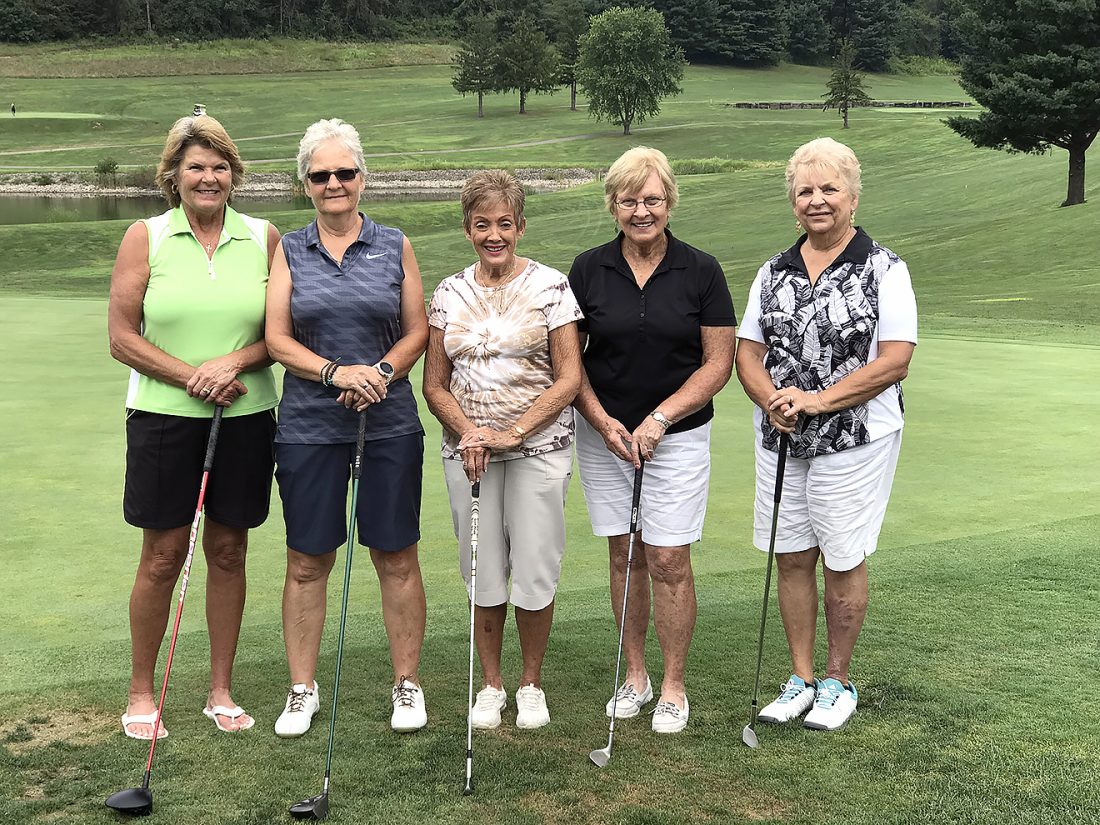 Birdies were recorded by Mishal Hawthorne on hole Nos. 3, 10 and 18 and Mary Ann Bainbridge on hole No. 6. Chip-ins were Debbie Probenzano hole No. 13 and Janet Stukins hole No. 14.

“Blind Partners” was the play of the day on Sept. 4 for the Cadiz Women’s Golf League. Hostesses were Marilyn Kenny and Paula Hope, who paired up each golfer with a partner after play. The results were: First place, Brenda Hartley and Glenda Sensel; second place, Marilyn Kenny and Donna Giffin; and third place, Roberta Cireddu and Kathy Smith. The “Putt Pot” was won by Lori DiFallo and Kathy Newburn.

Next Wednesday’s play of the day will be “Find the Fairway on your Drive” with Denise Augustine and Pat Beamer as hostesses.

Chairman Brenda Hartley opened the monthly meeting after lunch to plan for the final day of golf and awards dinner on Sept. 25..

On Aug. 28, the Cadiz Women’s Golf League played a “One-Putt Poker” game with Carole Patton and Judy Crawshaw as hostesses.

Chip-ins were accomplished by Kathy Newburn on hole No. 6; Brenda Hartley on hole No. 16; and Paula Hope on hole No.12. There were no birdies.

Town and Country Golf players had their monthly meeting and scramble on Aug. 29. The winning team consisted of Wanda Retzer, Kathy Antinone, Dora Elizaga and Sondra Hyde with a score of 36.

Second place was Laura Froehlich, Lattee Chinakarn, Rose Kaczmarek and Nancy Lellie with a 37. A chip-in birdie was recorded by Retzer on hole No. 7.

Closest to the pin hole No. 1 — second shot, Karaan. 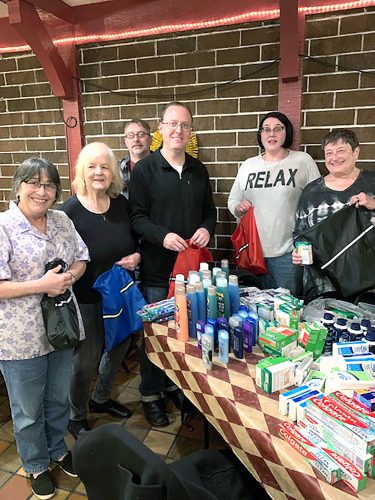 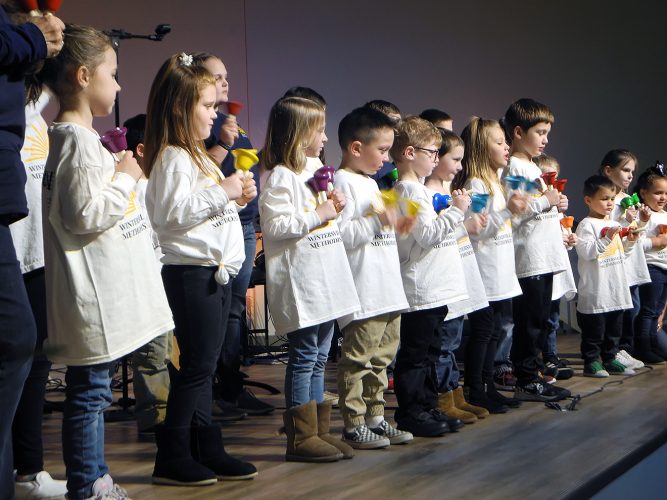 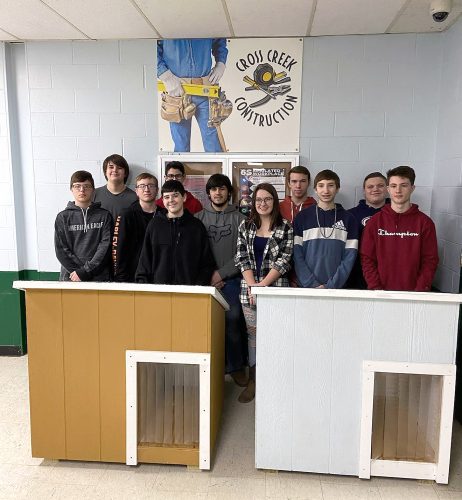