for Life plans Touch a

STEUBENVILLE — The Jefferson County Relay for Life leadership team and team captains will meet at 6 p.m. Tuesday at Eastern Gateway Community College in room 2100 to continue plans for the main relay event and a new one, too.

While June 19 will bring the traditional fundraiser for the American Cancer Society, again being held at Toronto Jr.-Sr. High School Clarke Hinkle Stadium, there also will be a new summer fundraiser called Touch A Truck Community Festival.

The latter will be held from 10 a.m. to 2 p.m. on June 13 in the rear parking lot of the Fort Steuben Mall, according to Emily Russell, who is serving as relay co-chair along with Tom Simmons.

“The goal is to have as many different fire trucks, police cars, state troopers, ambulances, etc., come for the children to be able to climb into the vehicles and learn about them,” explained Tracy Barnhouse, American Cancer Society community development manager.

“We also are going to have a craft/vendor show going on and food trucks there. We wanted to have a big event to bring all of the community in, and we will be showcasing relay at the event also,” Barnhouse added. “It was Emily’s idea because she talked about how she took her son to one but had to drive a long way to attend one. It will be something different for the community and a new fundraiser for us, too. We are really excited,” Barnhouse said.

Questions about participating in the Touch A Truck event can be directed to Russell at emily.relay20@gmail.com or (740) 275-7604.

Relay for Life raises money for the ACS for education, advocacy and patient services.

“Make All Holidays Cancer Free” will be the theme for the main event to be held again at the Toronto Jr.-Sr. High School Clarke Hinkle Stadium on June 19. Originally, plans called for the format to be shortened from 5 p.m. to 11 p.m., but a change has since been made to return the relay to its extended time frame, meaning it will begin at 6 p.m. on June 19 and continue until 6 a.m. June 20.

“The group decided that they wanted to continue with an overnight event instead of going to just the evening event that they had decided on,” Barnhouse explained. “The original idea behind relay was that it was a ‘day in the life of a cancer patient.’ It was held for 24 hours and went through the ups and downs. There was celebration in the survivors lap and caregivers lap, at luminaria where the patients remember others who have been lost and we fight back against this horrible disease. At the dawn of the morning, they made it through the night and the bad parts of treatment and their disease,” Barnhouse said of the relay’s symbolism against the overnight backdrop..

Teams and team members are encouraged to get registered for the relay at www.relayforlife.org/jeffersoncountyoh; by calling (877) 957-7848; or by filling out a scannable form. Questions can be directed to Barnhouse, at (740) 509-0196.

Anyone is welcome to attend the meeting or get involved. Contact Barnhouse at the phone number listed above or by e-mail to tracy.barnhouse@cancer.org.

of presentation in Cadiz

CADIZ — Celebrate Black History Month at the Puskarich Public Library in Cadiz by attending a special program planned for Wednesday, beginning at 6 p.m.

Historian Paul Goebbel, guest speaker, will offer a presentation on the Underground Railroad in Ohio. He will feature stories about the underground railroad in the four corners and center of the state. It also will highlight an Ohio connection to the passage of the 13th amendment to the U.S. Constitution.

ELDERSVILLE — The Jefferson Township Historical Society, Eldersville, will hold its monthly meeting on Saturday, beginning at 10 a.m. in the White Church building located on Fire Road across from the fire hall.

The guest speaker will be Jim Crouse, portraying Abraham Lincoln and sharing stories about his early upbringing.

The meeting is open to the public. Light refreshments will be available.

Gala to raise funds for

PITTSBURGH — The Joe Beretta Foundation will present its inaugural Hopeful Hearts Valentine’s Gala, which will be held at 6 p.m. Friday in the Grand Ballroom of the Omni William Penn Hotel in Pittsburgh.

The evening will include a three-course meal; live entertainment by No Bad Juju; and a silent auction featuring a wide variety of items that include VIP tickets and luxury vacations.

The gala is a partnership of CareDx and UPMC. Tickets are $150 each and can be purchased through www.TheJoeBerettaFoundation.com.

“The Joe Beretta Foundation exists to meet the practical needs of advanced heart failure patients and their families by providing emergency housing, emotional support and stability in crisis. They currently serve patients in four hospitals across two cities, including UPMC in Pittsburgh,” according to a news release. 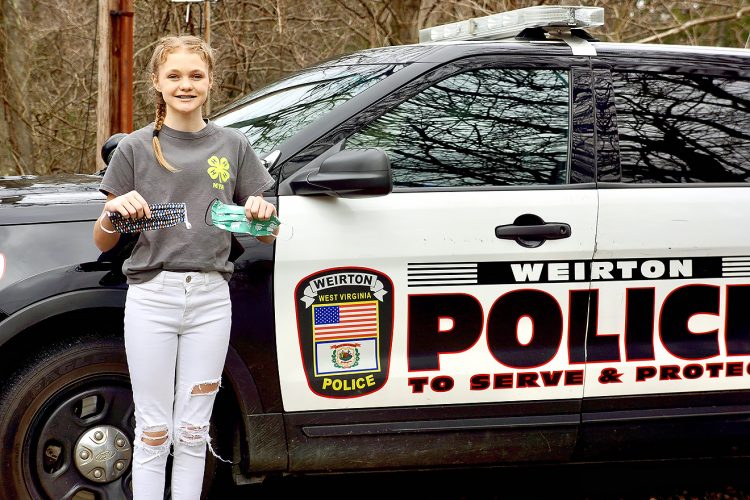 Those finding themselves spending much of their time at home can join thousands of others in taking part in the Big ... 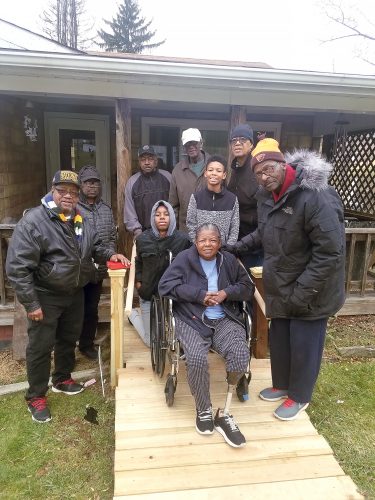 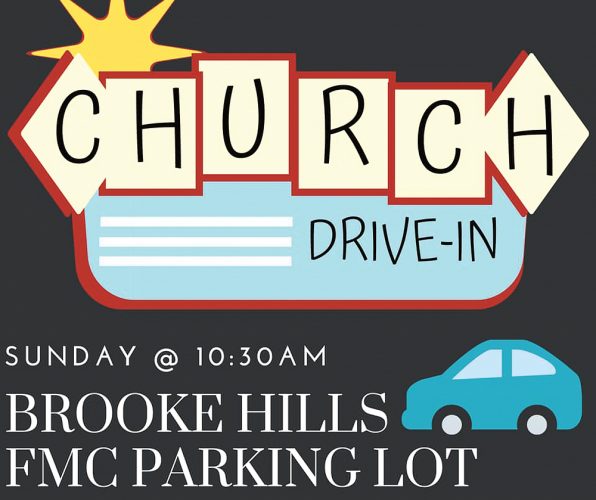