Sharing a story to help others 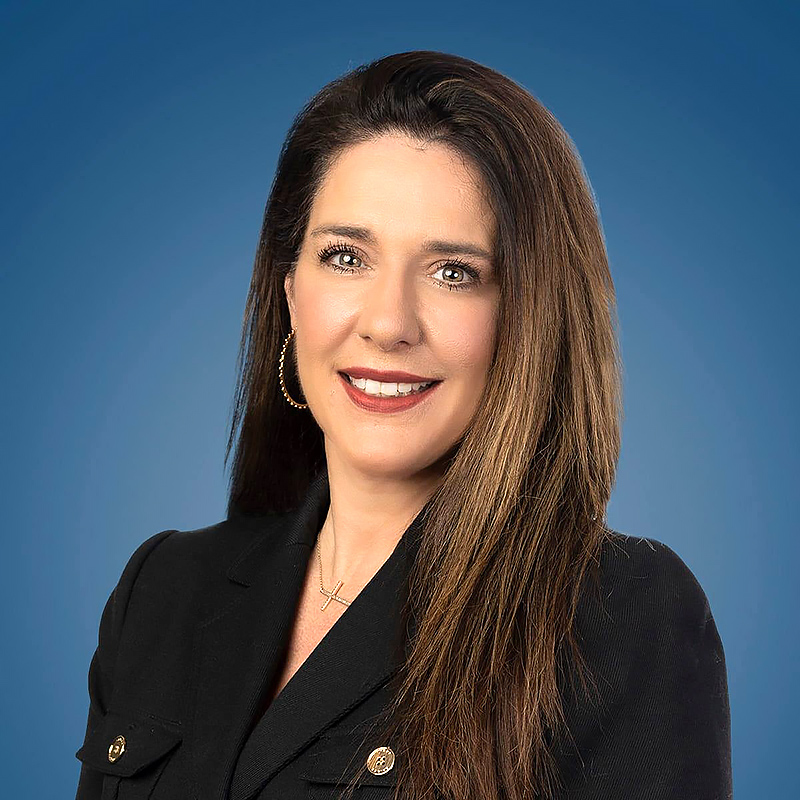 Former area resident Amy Bean said it hasn’t been easy being an advocate against drunk driving.

“Every time I give a speech or attend an event, you relive the entire chain of events and the trauma every time,” said Bean, the daughter of Robert “Bob” and Mary Dellovade of Steubenville.

Bean’s story is about the death of her husband, Todd Bean, in a drunk driving crash on Jan. 24, 2004, in Grove City, Ohio, which changed her life forever.

But it is one she tells in hopes that it changes other people’s lives, too, hopefully for the better.

The resident of Powell, Ohio, has been a safety advocate for Safe Delaware in Delaware County for the past nine years, her focus on sober driving, seat belt awareness and distracted teen driving.

Her volunteer work with Safe Delaware involves attending events to talk about the cause and effects of drunk driving and seat belt safety. She’s also been featured in a public service announcement recognized nationwide.

In addition to raising awareness, she works alongside representatives from Delaware County, the Ohio State Highway Patrol, local first responders and business owners in Delaware County.

The former Amy Dellovade grew up in Follansbee and graduated in 1988 from Brooke High School. She earned her bachelor of arts degree in pre-law from West Virginia University in 1992.

Bean is a licensed real estate agent of more than 26 years with Donald R. Kenney and Co. Realtors where she is in charge of the residential resale department.

Her husband grew up in Dublin, Ohio, she explained, and at the time of his death was one of the top producers for HER Realtors in Columbus.

“Todd was 35 when he lost his life to a drunk driving crash,” she said. “We had two children together which he was very proud of before his death.”

Daughter Anna was 7 months old when her father was killed in the car crash, according to Bean. She and Anna were interviewed by WBNS-TV news in January, sharing their story of how Todd’s death affected the family and Anna’s response to being a newly licensed driver.

The transition from grieving to advocating was an unexpected journey.

The accident happened the evening of Jan. 24, 2004, and Todd died during surgery the next day.

“That phone call, hospital visit and walking away from Grant Hospital at 7:05 a.m. on Jan. 25 changed my life forever,” Bean said. “I didn’t in a million years think I’d be a widow at age 33 with two kids by myself to raise and take care of, because no one thinks that will happen to you,” she noted.

“It just clicked, and I made a plan to be an advocate for the cause against drunk driving. It took me years to establish my courage to step forward, but as strange as it sounds, I saw a mini van in several locations throughout Columbus that was sent from fire station to fire station for the visual of motorists to click the seat belts, and than one day, I received a letter from Delaware County and the van was illustrated in the letter, and from that point on, I’ve been working with Delaware County and Safe Delaware to fight my cause of drunk driving, seat belt safety and teen distracted driving,” she continued. “I have attended many events, appeared in a nationwide PSA on seat belt safety and been interviewed several times by our local news stations supporting my cause.”

Her advocacy efforts have brought her accolades.

“My award issued by Safe Delaware was earned by my volunteer work for the causes of drunk driving, seat belt safety and teen distracted driving,” she explained. She also worked on several campaigns, including “Drive Sober or Get Pulled Over,” “Click or Ticket,” and “Teen Distracted” driving events at high schools in the Olentangy Local School District.

Bean recently was selected to work on the Remembrance Committee established to honor and focus on the victims lost due to auto crashes and teens lost to distracted driving. That particular effort is on hold because of the coronavirus pandemic, she said.

Asked what she would most like to get across to readers, Bean responded, “My main intent with my volunteer work is to stop one family from the life I had to live and learn how to survive on your own after a terrible loss.

“If I can stop one person, I have done my job.”

Bean said her decision to be an advocate is to try to make a difference out of “a tragedy that didn’t have to happen and a father who didn’t have to miss his kids growing up. I just want the general public to know that having a great time isn’t worth losing your life over.”

A day which changed history