Greiner among 2019 inductees for Weirton Hall of Fame 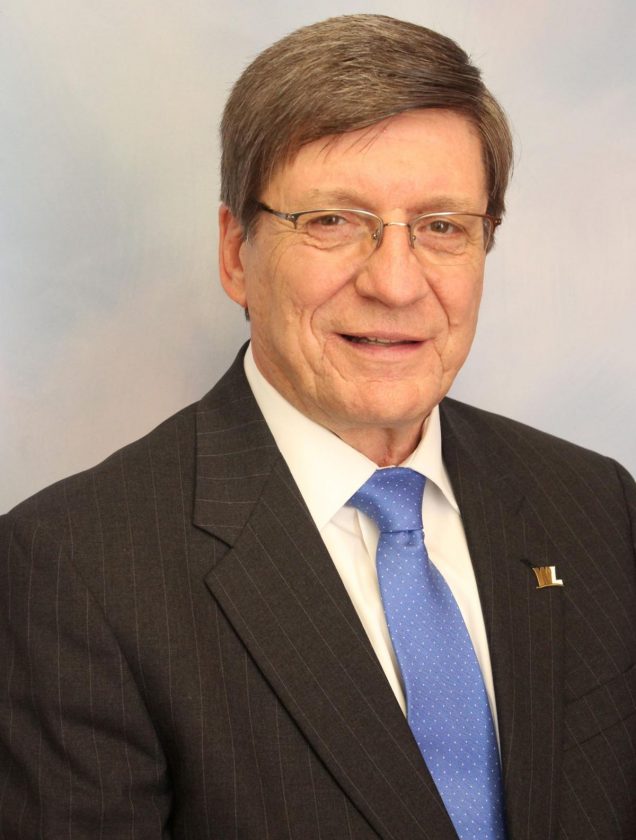 WEIRTON — Stephen G. Greiner, a former Weir High School athletic standout and current president of West Liberty University, is among those set to be inducted into the 2019 class of the Weirton Hall of Fame.

This year’s Hall of Fame induction banquet will be held at 2 p.m., Aug. 11 at Undo’s in Weirton. Greiner is set to be inducted in the category of sports and athletics.

The son of John and Mitzi Greiner of Weirton, he is a 1964 Weir High School graduate, where he was a member of the school’s football, basketball and track teams and played on the 1963 State Championship basketball team.

He has been an active member of Rotary and serves on the board of the Regional Economic Development Partnership in Wheeling, and the Wheeling Area Chamber of Commerce. He also is a member of Oglebay Institute.

Greiner has two brothers, John and Nick, and two sisters, Lisa and Carla. He is married to Nancy Miller-Greiner, and they have two adult children, twins John and Jacquelyn.